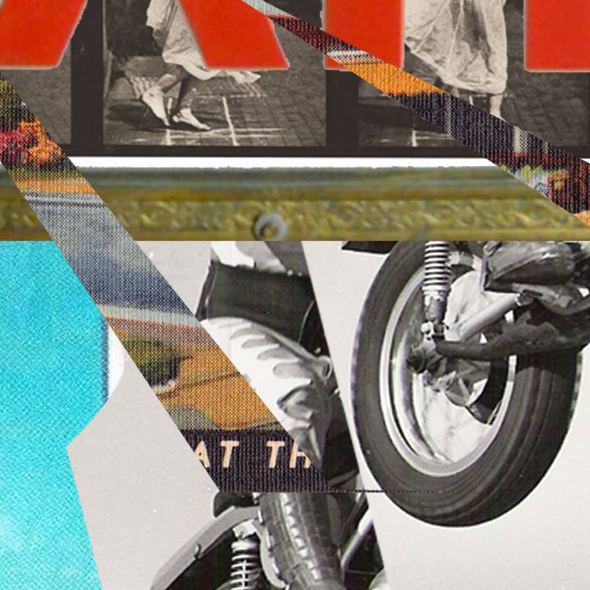 The New York label will release a self-titled album from Dean Meredith and Ben Shenton’s Mind Fair project in October.

Phil South’s cultish Golf Channel label always seems in the midst of a busy release schedule, but the coming autumn months promise a particular bounty of vinyl-shaped delights by the boutique New York operation. A previously announced compilation celebrating NYC dining and dancing spot Mangiami is due along with a 12″ from label regulars The Rhythm Odyssey & Dr Dunks, and debuts from Test Pressing’s Apiento, and New York Endless and The Loose Control Band, aka San Francisco pair DJ Spun and Jonah Sharp.

Also due is the debut album from Mind Fair, the ongoing collaborative project between Chicken Lipper Dean Meredith and fellow British producer Ben Shenton. Since debuting as Mind Fair with the Kerry’s Scene 12″ on International Feel (which was backed with Legowelt and Theo Parrish remixes) in 2011, Meredith and Shenton have served up a glut of 12″s for the former’s Rogue Cat Sounds label. Last year saw Mind Fair bring their dynamic production approach to Golf Channel with the excellent Downtown Nubian EP and the label has now tapped them for a more extensive display of their talents.

Due out in October, the self-titled album features 11 all new Mind Fair productions as well as some typically luxuriant cover art from Rub N’ Tug’s Thomas Bullock. A press release from the label described Mind Fair as a “bluesy folk funk swamp techno barnyard stomp of an album” set to a loose concept of a “night out at the quintessential English traveling fair manned by psychedelic freaks.” Those wishing to experience this concept ahead of release can preview the album below.

Golf Channel will release the Mind Fair LP by Mind Fair in October. 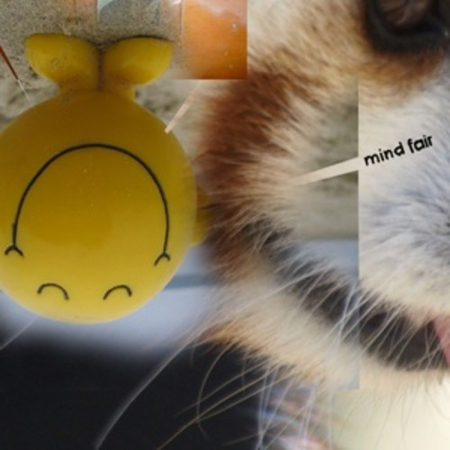