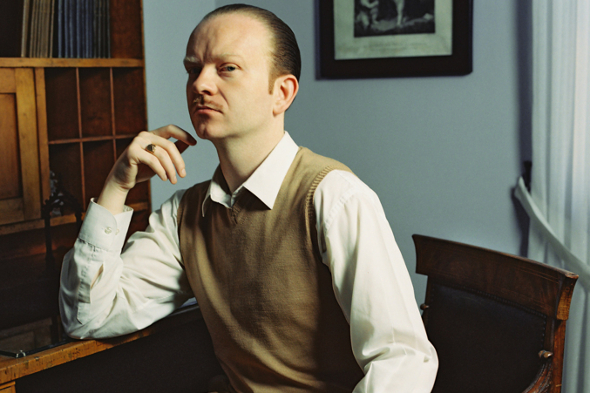 Uwe Schmidt is set to debut on the blossoming label with the upcoming Ground Loop EP due next month.

Since its launch at the turn of the year, The Bunker New York has swiftly established itself as a platform that reflects the community ethos of the long-running Brooklyn party it has grown out of. Whilst established names such as Donato Dozzy and Marco Shuttle have contributed material to The Bunker New York, other releases have qualified label owner Bryan Kasenic’s stated intentions to use it as a platform for “characters who lurk in the shadows of the party”. The unheralded Leisure Muffin inaugurated proceedings, whilst The Bunker New York’s last announcement threw the spotlight on the Zemi17 work of long-term NYC underground party fixture Aaron Taylor Kuffner.

With the Impressions 12″ from Zemi17 due imminently, news has now surfaced of the eighth release from The Bunker New York, which sees them turn to a much more recognisable face in Atom™. One of numerous aliases used by prolific German musician Uwe Schmidt, the genesis of the forthcoming Ground Loop EP is, like so many releases on the label, intrinsically linked to his performance at an event run by The Bunker. A press release reveals that Schmidt’s live set of club-focused Ground Loop material last year persuaded Kasenic to reach out and request some tracks for the planned label, and “two days later these two monsters landed in our inbox”. Both tracks run past the ten minute mark but the four-minute preview below should offer a good idea of what to expect.

The Bunker New York will release the Ground Loop EP by  Atom™ on September 29. 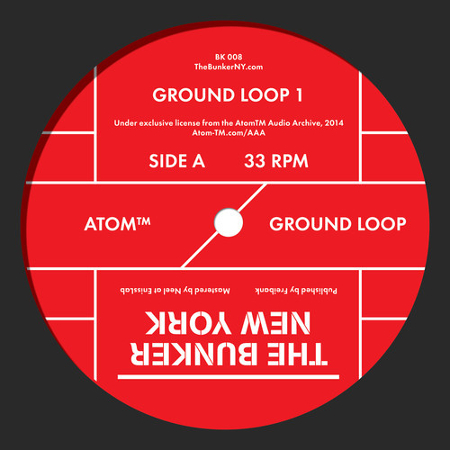