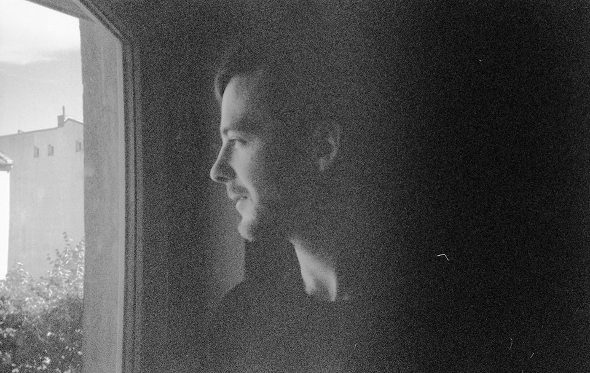 Both artists have compiled a disc’s worth of selections for the label’s fourth release.

Air Texture was created by James Healy in 2011, co-founder of Brooklyn’s Agriculture Records, as a label that specialises in releasing ambient compilations across two CDs. Each disc is compiled by a separate artist and so far Air Texture has welcomed a range of selectors in über ambient producers Bvdub and Loscil, to Room 40’s DJ Olive and Kompakt’s Andrew Thomas, to more familiar, house and dub-related players Rafael Anton Irisarri and Deadbeat. The label’s fourth edition sees Air Texture pair the intriguing combination of Kranky, Editions Mego and Emeralds artist Steve Hauschildt with Rush Hour’s BNJMN (pictured above).

Compared to previous releases, which included music from artists like Wolfgang Voigt, Lawrence English and Pole, Hauschildt and Bnjmn’s selections interestingly provide more of a contemporary take on ambient music by the way of artists not commonly associated with the genre. Names like’ Lukid, Legowelt, Astro:Dynamics artists Best Available Technology and Vaghe Stelle, to other artists like Herva and Hieroglyphic Being all feature. These new composers, a press release writes, “present a thoughtful survey in new electronic, modern classical, noise, ambient and synth-based music” whilst our pals at RA secured some words from Hauschildt who was motivated by the commission to disprove the “draconian misconception that ambient music is background or wallpaper music”. 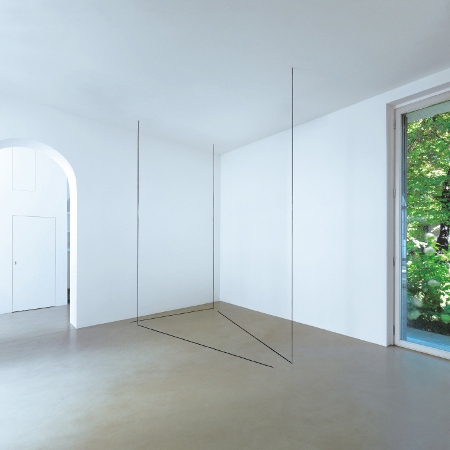