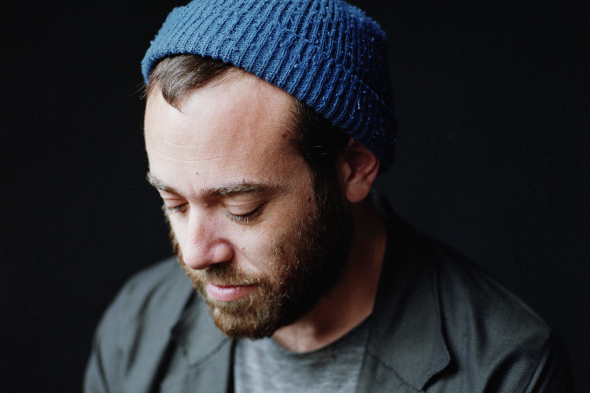 The tireless New York-based label will release Tomorrow Was The Golden Age LP from the David Moore-fronted ensemble in October.

Described as by RVNG Intl as “a halcyonic journey to a neverending place, where music waxes, wanes and drifts imperceptibly from silence to grand, glowing sound,” the music of minimalist ensemble Bing & Ruth, led by the wistful, neo-classical piano compositions of David Moore (pictured above), is composed of two upright bassists, two clarinetists, a cellist and a tape delay technician. The 11-piece collective have released three albums (including one self-released CDR) prior to Tomorrow Was The Golden Age, and for their RVNG Intl debut, lead by Moore, the group this time whittled down to seven players.

Recorded in Yonkers, New York, and later mixed in Brooklyn, Moore is quoted in a press release saying, “I wanted to take something from the darkness to the light and observe what that process would result in.” Intended to be experienced at both high and low volumes, RVNG Intl present the nine-track Tomorrow Was the Golden Age LP as “perfectly calibrated for meditative backdrops, burrowed headphone listening,” while also pointing out the live scores from the ensemble are equally consuming. Experience “The Towns We Love is Our Town” taken from the album’s mid-way point via the YouTube player below.

RVNG Intl will release Bing & Ruth’s Tomorrow Was The Golden Age across vinyl and digital formats on October 14. 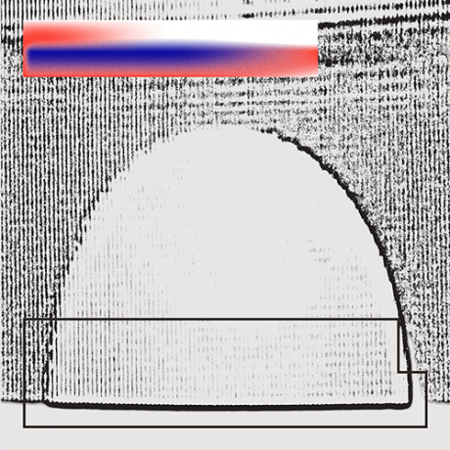