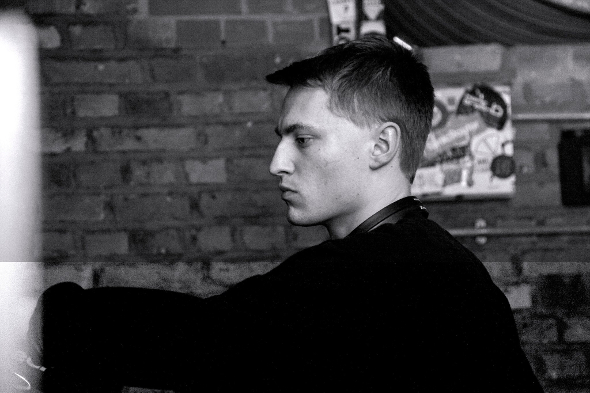 It was only Monday that Livity Sound’s mirror-imaging sub-label Dnous Ytivil revealed newcomer Bruce will join Hodge and Alex Coulton in contributing to the offshoot with the forthcoming Just Getting Started / Tilikum 12″. Adding to the hive of activity buzzing from Livity Sound HQ this week is news of more debuts, this time coming in remix form from hardcore, breaks and techno fusionist Tessela (pictured above) and the Italian combination of Stenny & Andrea whose Vostok Smokescreen EP was released on Ilian Tape last year.

Tessela roughens up on the oil drum tribalisms of Pev’s “Aztec Chant” from last year’s 12″ of the same name, while Stenny & Andrea intermingle a rolling thump of drums with softer euphoric rave synths in their remix to the Peverlist & Kowton collaboration, “End Point”. The trio’s introduction to the Livity Sound remix 12″ sees them join a diverse array of producers to already supply remixes to Livity Sound that include artists like Surgeon, SVN and Nick Höppner, to Erik Wiegand & Fiedel’s MMM project, A Made Up Sound and Beneath. Preview both remixes below.