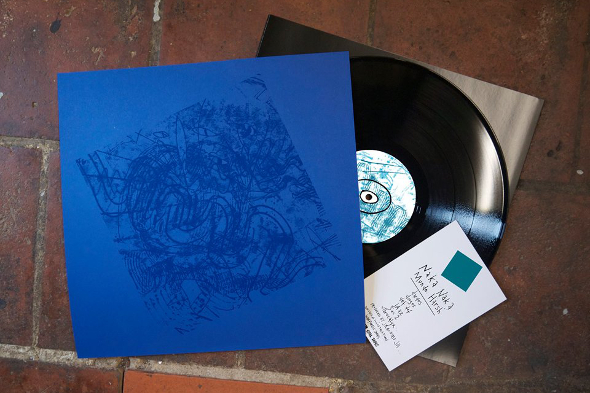 Just as Bandcamp sent through a batch of all too tempting notifications regarding new cassette releases on Opal Tapes from Worker/Parasite, D.Å.R.F.D.H.S. Violetpoison and Mike Simonetti (yep), Stephen Bishop’s affiliated Black Opal concern have announced their third vinyl shaped missive will come from Ñaka Ñaka. Fans of Opal Tapes will be eminently familiar with Jeronimo Jimenez, a Brooklyn transplant originally from Mexico City whose Juan Pestañas tape contained some of the most romantic sonic grit committed to cassette last year.

There’s no confirmed release date for Mundo Harsh, Jimenez’s vinyl debut as Ñaka Ñaka, but it should be soon if the above photo of a finished copy laid suggestively over some stoneclad flooring somewhere in Teeside is any indication. In advance of its arrival all six tracks from Mundo Harsh can be streamed in full below and live up to the label’s suggestion that “the beats come charged with a new weight”.