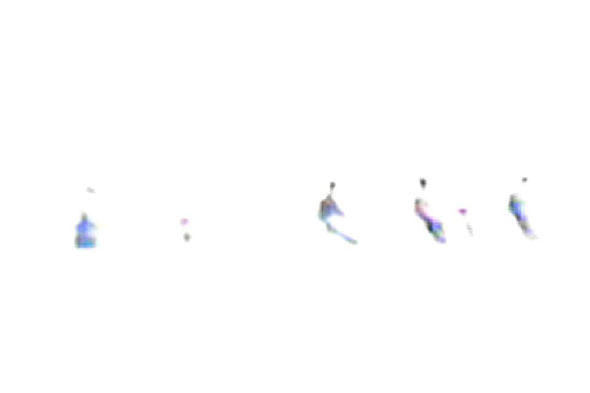 The phrases ‘anonymous producer’, ‘techno’, ‘experimental’ and ‘abstract’ may well be over used in today’s electronic music climate, yet Anom Vitruv’s work thus far has featured enough immersive qualities to set him apart from the opportunists and sonic chancers. Emerging first on the Tabernacle label back in 2012 with an eponymous 12″ of untitled productions, Vitruv’s canon of work has subsequently graced Off Season and Tusco Embassy with the latter cassette release getting a worthy reissue by Going Good.

The next label to fall for Vitruv’s charms is the emergent Montreal-based operation Total Stasis, whose last release was a wondrous exercise in long-form ambience and field recordings from Mood Hut trio Aquarian Foundation. There’s no set release date for the forthcoming Anomie, but the 11-minute untitled taste that you can preview below is most compelling, mixing manipulated field recordings with collaged sound design worthy of Editions Mego.