Second Storey has a Double Divide 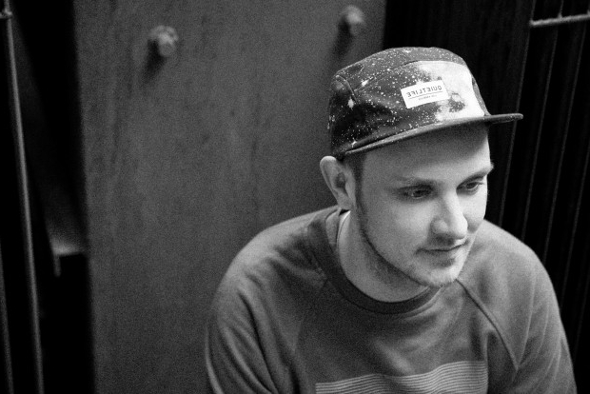 Houndstooth will release the debut album by Bristol artist Alex Storey under his new production alias.

Last year Alex Storey retired his Al Tourettes moniker to focus on his new pursuit Second Storey. Like House Of Black Lanterns, formerly known as King Cannibal, Storey debuted his artistic and sonic change in direction via the fabric affiliated label Houndstooth with the Margosa Heights EP. He’s since succeeded that record with the Shaman Champagne single featuring remixes from Perc and Ultramajic’s Aden. As Resident Advisor report, Second Storey will release an album in October called Double Divide, and Storey explains its title refers to the different ideas explored making the LP. “The ‘Double’ being the double-intensity beat driven tracks and the ‘Divide’ being the antidote in the form of the ambient or more introspective moments.”

“It’s more texturally rich, melodically focused and expansive,” Storey says of the album, while elaborating on why he disbanded the Al Tourettes name: “I felt slightly constrained by the Al Tourettes name in terms of what I thought suited it music-wise, and so wanted to use something that I felt had a wider scope for experimentation.” By the time of release in October, Double Divide will be the prolific Fabric affiliated label’s third full length project this year following the Throwing Snow album that’s already dropped and the news that Call Super will release his debut LP, Suzi Ecto, in September, 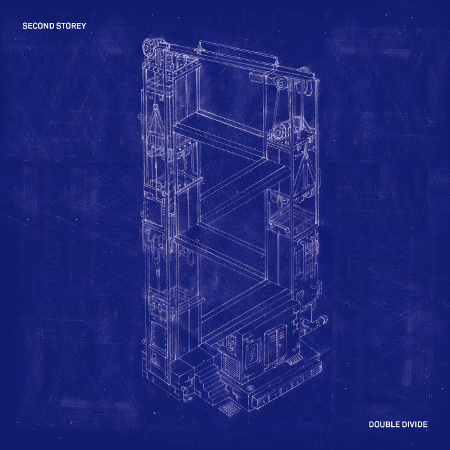