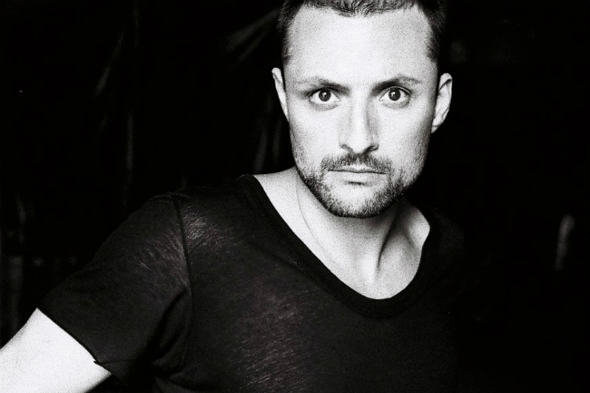 Ryan Elliott’s mix features 35 tracks will be available for free download on August 11.

As widely reported, the latest entry into Ostgut Ton’s Panorama Bar mix series will be the first to arrive as a free digital download, with the label planning to ditch the CD format for all of its forthcoming mixes. According to Resident Advisor, Panorama Bar 06 will be available for free download in WAV format direct from the Ostgut Ton website and Soundcloud page at 2pm on Monday, August 11. Helmed by Spectral Sound’s Ryan Elliott, the sixth edition sees the Detroit born producer join the likes of Steffi, Nick Höppner and Prosumer, laying down a sizable 35-track mix lasting over 90 minutes.

Straddling the line between the meatier end of deep house and techno, the mix features tracks from Head High, Portable, Genius of Time, A Sagittariun and more. As revealed last month, the mix also features a number of exclusive tracks that have just been released on two 12″ samplers, with Terrence Dixon, Tuff City Kids, Roman Flügel and Marcel Dettmann among the big names.

Despite the change of format and freely available nature of Panorama Bar 06, the process Elliott went through was much the same as any other commercial mix CD. “The most important thing to me was that the mix actually sound like a night at the club,” Elliott explains. “That it would contain tracks that I’ve played in the club many times. I wanted the mix to contain a few of my Panorama Bar ‘classics’. Because of the new format of the mix, I was a little concerned that some of the older producers wouldn’t be up for giving their agreement for using their tracks, but for the most part I was pleasantly surprised.” 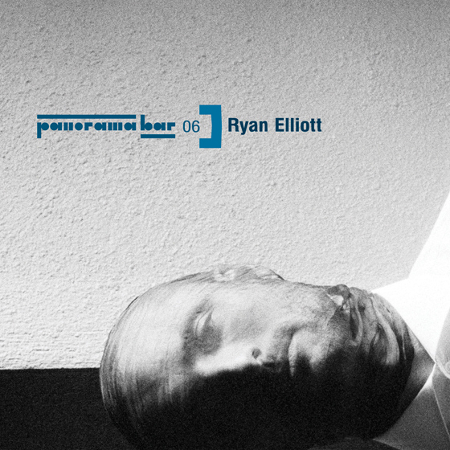