Traumprinz has All The Things 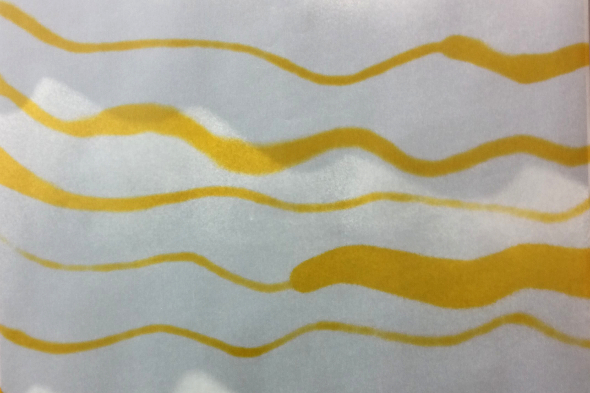 The artist also known as Prince Of Denmark will return to the main Giegling operation later this month.

The work of Traumprinz and his lesser spotted Prince of Denmark alias has become synonymous with Giegling and its various limited edition subsidiaries, playing an integral role in the Weimar-based collective coming out of the woodwork last year. Fans of both artist and label were treated to debut albums from Prince of Denmark and Traumprinz in quick succession last autumn, with The Body from the former arriving on the Forum sub-label, whilst the latter’s Mothercave signed off an impressive 2013 release schedule for Giegling.

This sense of upwards momentum has continued into 2014 for the Giegling operation with debut album-length projects arriving from Vril and the Ketenkarussell pairing of Herr Koreander and Leafar Legov. With the latter’s Easy Listening having only just been released, Giegling is wasting little time in preparing their next transmission. Due for shipping from the leafy Weimar surrounds later this month, All The Things takes the shape of an archetypal Traumprinz four tracker covering various shades of techno and ambient with Giegling offering only the following press text: “Infinite waves shaped this rough stone.”

Giegling will release All The Things by Traumprinz on August 15.