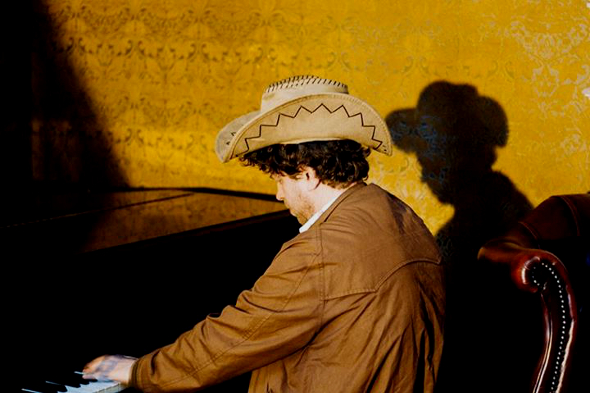 The Off Minor boss will make his solo bow on the DC-based label with the Digitalis EP.

Jordan Czamanski will be a name familiar to anyone that frequents Juno Plus, be it for his work as part of the long-running production unit Juju & Jordash and hardware improv troupe Magic Mountain High or his more recent move into label ownership with the excellent Off Minor Recordings. That label’s most recent release saw Czamanski team up with Future Times co-founder Andrew Field-Pickering for the skunk-addled Zsa Gang release – which also featured contributions from Gal ‘Juju’ Aner and the mysterious Pissflaps. It now transpires that some applause-worthy label back-scratching has gone on, with Future Times priming a batch of solo material from the Off Minor boss under his Jordan GCZ guise.

Set to drop next month, the Digitalis EP is not the first time Czamanski has appeared on Future Times, with Juju & Jordash contributing the lolloping house cut “Muskateche” to the label’s excellent 2011 Vibe 2 compilation. It is however Czamanski’s second ever solo release following the Crybaby J 12″ that inaugurated Off Minor in fine style last year, and on the the basis of the five-minute preview below looks to be some of his most bugged out work.

Future Times will release the Digitalis EP by Jordan GCZ in September. 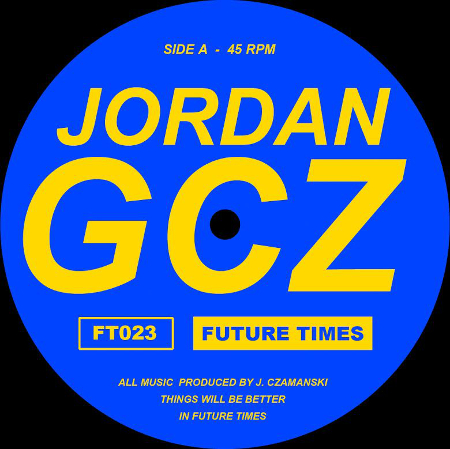