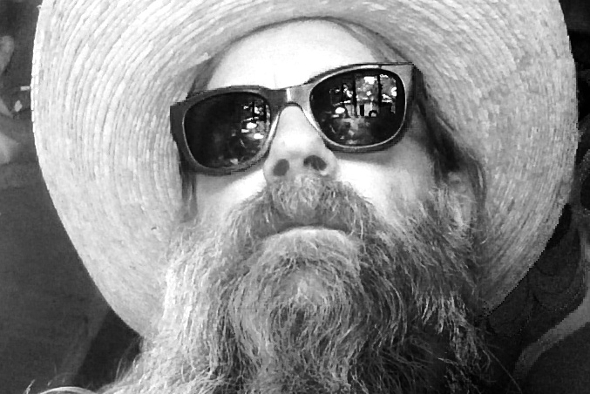 Texan artist Craig Clouse returns to the Diagonal imprint later this month with a nine-track album.

Though Texan musician Craig Clouse has been mangling industrial, noise and rock music as Shit and Shine for close to a decade, last year’s self-titled EP for the Diagonal label run by Oscar Powell and Jaime Williams saw Clouse engaging more explicitly with club music forms. While Clouse is known for playing with a rotating cast of musicians, that release was a solo concern, and this direction is something he will continue on his new Diagonal album Powder Horn, which is due to be be released later this month.

Described in a press release as containing “raucous slabs of deviant funk, wiry disco and burnt-out acid”, the album also sees him “hone his fascination with the energising effects of rhythm on the mind and body”. Manifesting itself in something that sounds like the unholy offspring of disco, early ’80s hip hop and Diagonal founder Powell’s uniquely sinewy brand of techno. Those wishing to get a taste of the album ahead of release can check out a track at FACT.

Diagonal will release Powder Horn by Shit and Shine on 2LP, CD and digital formats on August 19. 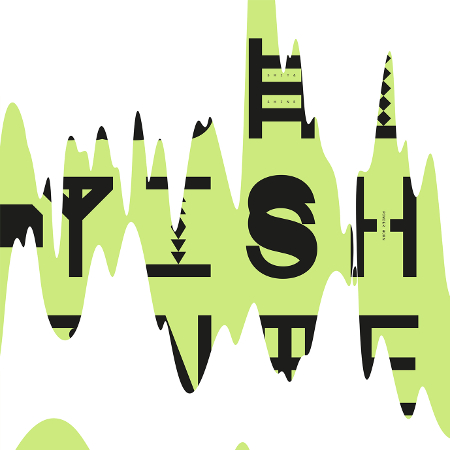