New album from Violet Poison due on Haunted Air 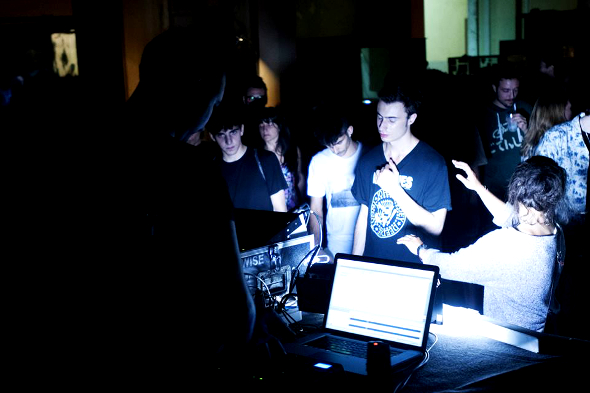 The Italian producer will grace the low key label with the Non Sequitur long player.

Violet Poison was first introduced via Violetshaped, a self-styled ‘Garrote techno’ collaboration with Repitch co-founder Shapednoise, encompassing an album of Giallo-inspired electronics and several high profile remix 12″s. One of numerous techno producers currently working under the cloak of anonymity, Violet Poison gravitated towards Dominick Fernow’s axis of sonic pain last year with the release of the Voices From The Hell album and Awakening Messiah‎ EP for Hospital Productions and Bed Of Nails labels respectively.

News now arrives of a new album-length project, and with it the revelation of Violet Poison’s true identity in Francesco Baudazzi, the Italian producer best known for his work as Obtane and stewardship of the now defunct ZOOLOFT label with compatriot Giorgio Gigli. Non Sequitur is due for release on Haunted Air, a new operation that’s established a place for itself among the vinyl-only techno community thanks to releases from Portland duo Asss and William Burnett’s Phobian alias. Filled with ominous track titles such as “Midnight Conversation With The Beyond” and “Christ Sculpture With Blood Tears,” the album promises to be an extension of the sound explored on previous Violet Poison transmissions.

Haunted Air will release Non Sequitur by Violet Poison within the next month. 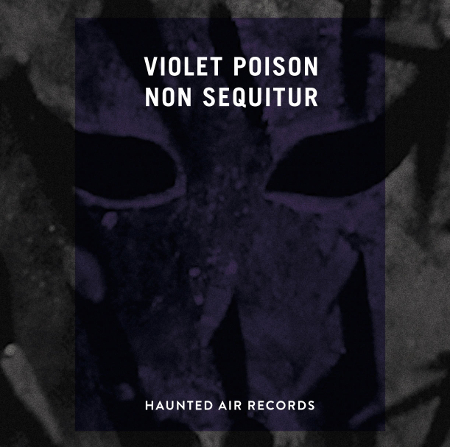 1. You Should Suffer For Truth
2. Force
3. Christ Sculpture With Blood Tears
4. Palace of Mirrors
5. Killer Widow
6. Midnight Conversation With The Beyond
7. Omega Days
8. Pain
9. Nylon Mask
10. Like A Pandora’s Box (Reshape)