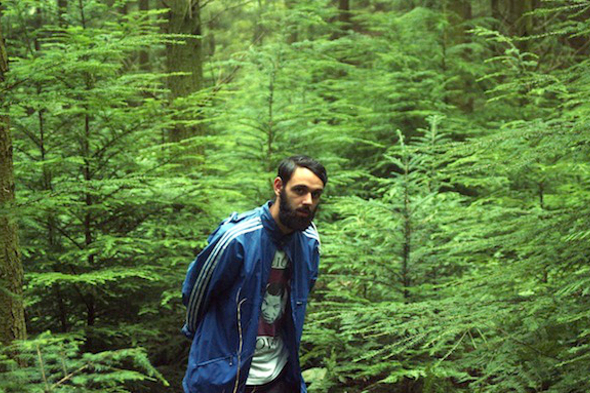 The Goon Club Allstars co-founder makes his full Keysound debut with an EP of tracks made for an imaginary film score.

The past 12 months has been something of a breakthrough period for UK producer Moleskin. As well as making an impressive full debut with a self-titled EP of twisted grime and Jersey club hybrids, Moleskin’s A&R hand has been shown to be most canny with MssingNo a star in the aftermath of Goon Club Allstars issuing his anthemic “Xe2” late last year. Prior to that however, Moleskin featured at the tail end of Keysound’s 2013 compilation This Is How We Roll, closing proceedings with an emotive take on grime.

Moleskin’s now set for a return to Keysound with a full label debut in much the same vein as his sole Keysound track to date. Entitled Satis House, the three tracks were written between 2011 and 2014, a time when “illusion and fantasy” were key themes in his work. The period coincided with the producer not going out much to clubs and not feeling connected to music as a consequence, and according to Moleskin the tracks that make up Satis House were originally conceived as a score for a film the producer had imagined in his head.

Keysound Recordings will release Satis House on 12″ and digital formats on September 8. 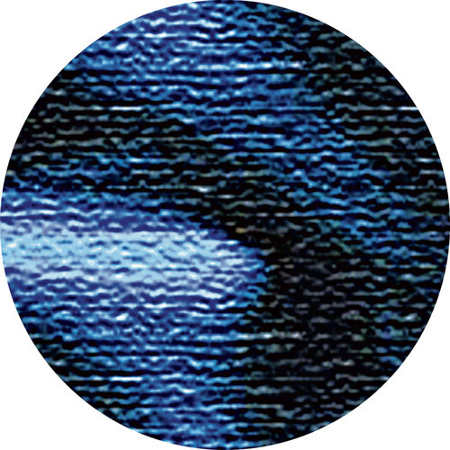