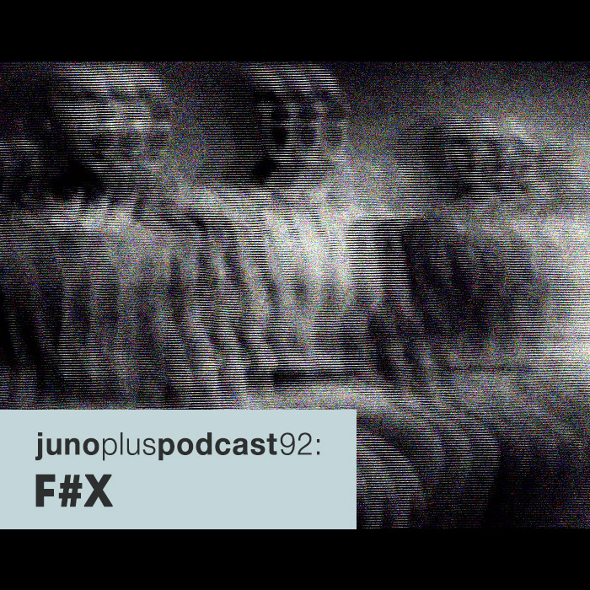 We head off to Hamburg as one half of Black Sites takes us through 60 minutes of sonics proper.

The profile of Hamburg’s tiny Golden Pudel club has been raised recently thanks in part to last year’s enlightening feature on Resident Advisor by Will Lynch, but also as a result of resident Helena Hauff’s emergence both as a producer for Werkdiscs, PAN and Panzerkreuz and as an excellent DJ. However, Hauff is not the only resident that has benefitted from the open-ended music policy the Pudel club affords and the crowd encourages. Take for example the contributions to Berceuse Heroique’s mix series from Pudel selectors Nina and Nikae which have proved as capable of unravelling minds as Hauff’s Obscure Objekt mixtape for Krokodilo Tapes.

The mixing talents of Hauff’s Black Sites partner and fellow Pudel resident F#X have proved to be particularly memorable too, with some extended sessions briefly uploaded to his SoundCloud page for the more attentive followers to nab before they get removed. It was the two-hour F#X warm up for Ital last year that had us clamouring for a podcast from the shy and retiring musician, and after an extended bout of email corresponsdence we are quite happy to have secured one.

With the long-promised new Black Sites record on PAN finally due for release late next month, now seems a perfect time to broadcast this finely paced mix of electronics from F#X, which swings gracefully between moments that feel like your brain is being sucked out, and tracks filled with gentle calm. The art of the perfectly paced warm-up is becoming an ever decreasing concern but it seems like the Pudel is one of those venues that allows a DJ to hone this skill.