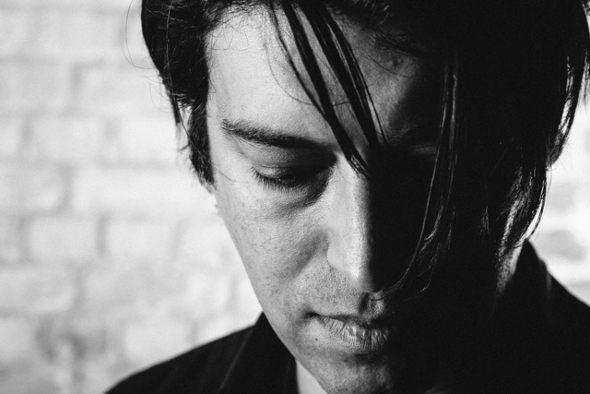 The 20-track set features a healthy selection of tracks from his Phantasy Sound label alongside selections from L.I.E.S., Running Back, Cómeme and more.

Anyone who has been a part of London’s evolving club scene over the past decade and a half will know that DJ and producer Erol Alkan is now very much part of the city’s musical tapestry. Having had instrumental parts to play in nights like Trash, Durrr and Bugged Out!, as well as being responsible for some memorable marathon all-night DJ sets over the years, his influence can still be felt through his Phantasy Recordings label, production work for bands like the Klaxons and burgeoning solo musical career. As well this, Alkan continues to be a regular at Farringdon club Fabric, making his induction in the Fabriclive mix canon – initially revealed a few weeks ago – long overdue.

“I certainly didn’t want this mix to be a flyer or advert for me as a DJ,” Alkan explains in a press release. “I feel this mix is quite specific to fabric as they are all records I would want to play in that environment. Even though I have had the benefit of playing all three rooms on a regular basis, this mix feels like it was designed for Room One. It’s influenced by the sight lines from the perspective behind the decks, the lights, the fact that sometimes all you can see are hands reaching into the booth, as well as those behind you dancing alone in the corners.”

There will be a launch party for the mix at Fabric with Rub N Tug, The Emperor Machine and Dark Circles joining Alkan in Room One on September 12 – tickets and details on that can be found here.

Fabric will release Fabriclive 77 on CD and digital formats on September 22. 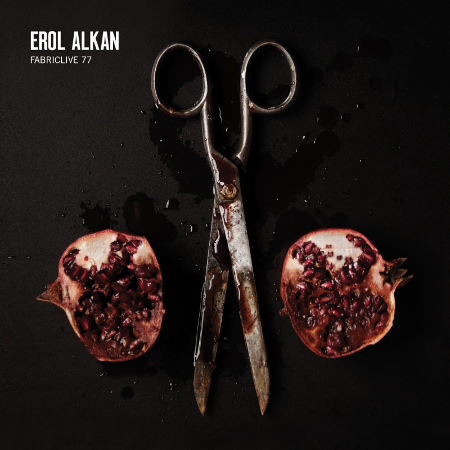