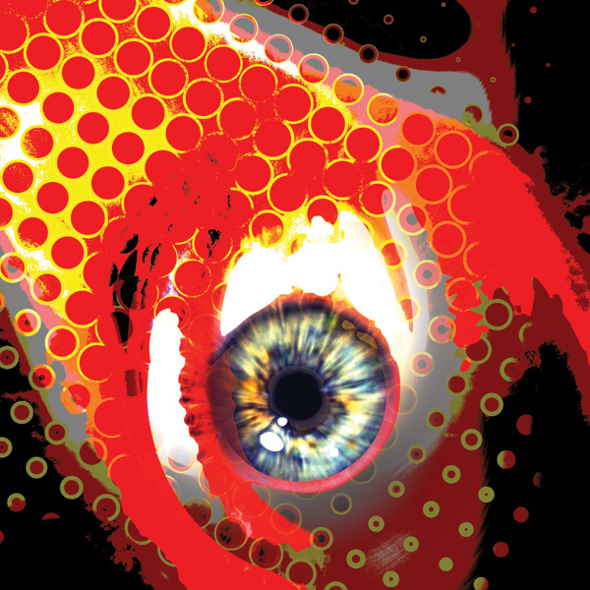 Sunil Sharpe’s presence in the wider techno community was felt when he released the third battering 12″ for Berlin label Black Sun Records, and that same year he launched his own label, Earwiggle, with an EP by fellow Irish producer, Anodyne. Since the Destruction 808 release, Earwiggle has grown to accommodate Elektronik Religion boss Dez Williams and hard techno lover Paul Birkin, whose Acid Youth Of Malibu EP took in reworks from Blawan, Truss and Bas Mooy. The next Earwiggle release introduces Whirling Hall Of Knives, aka Trensmat founders Magnetize & The Last Sound whose four-track Comminute EP features a 11-minute destruction of the title-track from Ancient Methods.

Whirling Hall Of Knives’ three other productions deviate between industrial noise and techno, with “Scrap Assembly” gurgling like a choked sinewave from an Emptyset production. The Ancient Methods remix is indeed a highlight, with the Berliner this time opting for something much slower that’s similar to an Andy Stott production disintegrated by an armoury of sonic axes and battering rams. Preview the entire Comminute EP below which will see a release on August 27.