Kutmah steps out on Technicolour with Our Mannequin 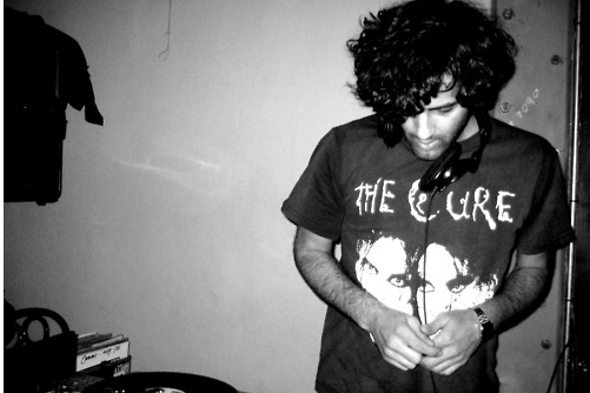 Fresh off releasing the latest produce from BNJMN, PhOtOmachine’s rising Technicolour label are now turning their attentions to another distinctive name, with news arriving of a rare EP of original material from Kutmah. Though he’s been involved with records featuring J Rocc and Zackey Force Funk over the years, Kutmah is perhaps known more for his design skills, highly regarded DJ sets and his increasingly excellent IZWID label than for his original productions.

All of this makes news of the forthcoming six-track Our Mannequin EP particularly compelling, especially as it features contributions from both man of the moment Seven Davis Jr and the aforementioned Zackey Force Funk. A press release from the label goes on to state that Kutmah “locked himself in a room and made this dark record” in the aftermath of his deportation from his adopted home of LA back to London. Apparently influenced by Kutmah’s formative teenage experiences of the goth and industrial clubs of Los Angeles, Our Mannequin should find favour with anyone that scooped up the Black Wave Tapes cassette Kutmah dropped earlier this year.

Technicolour will release Our Mannequin by Kutmah on August 25. 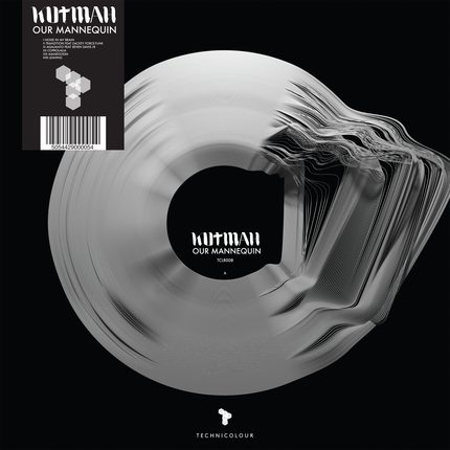 A1. Noise in my Brain
A2. Tranzition feat Zackey Force Funk
A3. Agalmato feat Seven Davis Jr
B1. Coprolalia
B2. Amargossa
B3. Leaving