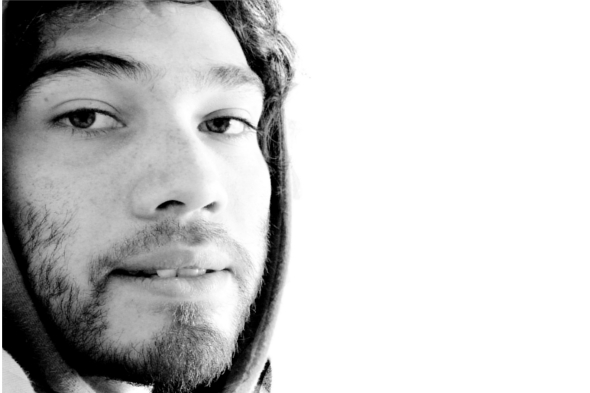 Desire will release a second single from the Chilean producer’s debut Treillis LP with remixes from two UK artists.

Last year Ricardo Tobar released his debut album Treillis on Desire, which came some five years after the Chilean first emerged with the Boy Love Girl EP on the Border Community label. In between those landmark releases he’s also appeared on Mondkopf’s In Paradisum label and Traum Schallplatten, while Tobar was formally introduced on Desire with If I Love You, a 12″ that featured remixes from D’Marc Cantu, Downwards artist Samuel Kerridge and In Paradisum’s Lowjack.

Following a surprise release from D’Marc Cantu and a CD collection of Ike Yard remixes, Desire are set to return to Ricardo Tobar’s album for another remix-focused 12″. Due out late next month, the record features a remixes of “Garden” from self-professed Trellis fan Daniel Avery and our new favourite Twitter user Bass Clef. An album version of “Garden” also features along with “Hundreds”, with the latter described as one of the most “floor-facing” productions on Trellis by Josh Hall in his interview with Tobar last year.

Desire will release the Garden / Hundreds remix 12″ on August 25.