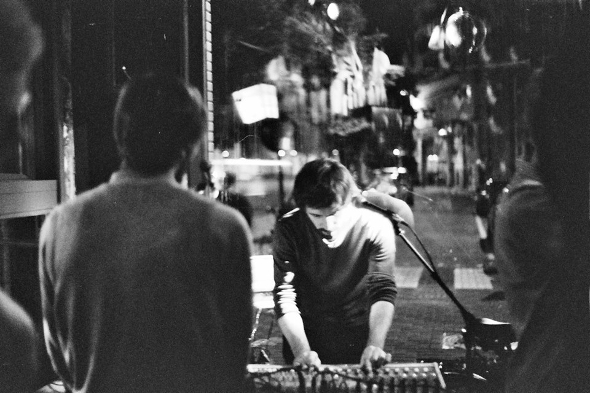 The Brussels-based pair will release their debut album Shrimp That Sleeps through Meakusma in September.

Meakusma’s growth into a label willing to explore the more experimental fringes of house and techno has been a pleasure to witness, with the Brussels collective happily walking their own infrequent path and turning out compelling releases from Madteo, Terrence Dixon, Harmonious Thelonius and Anno Stamm. Having opened proceedings on 2014 with the wonderful Like Comment album from New York artists Georgia back in January, Meakusma’s next project finds them working with musicians much closer to home in the shape of Different Fountains.

Formed of Austrian Michael Langeder and Venezeulan Bernardo Risquez, Different Fountains have found a place for themselves within the microcosm of the Brussels experimental electronic scene, issuing a series of limited bespoke singles through their own Different Fountains Editions label. With a stated focus on “melody, other worldly sounds, permutated lyrics and alien wistfulness,” Different Fountains seem a perfect fit for the Meakusma cause.

Due for release in September, the wonderfully named Shrimp That Sleep is Langeder and Risquez’s debut album together, and is described by the label as a “highly convincing distillation of what makes music modern today and, in the process, adds to it through subtraction of what is not essential”. As with previous Meakusma releases, the album will be preceded by an event in Brussels featuring performances from Different Foundations, Vlek artist Sagat and more – further details on that here.

Meakusma will release Shrimp That Sleep by Different Fountains in September. 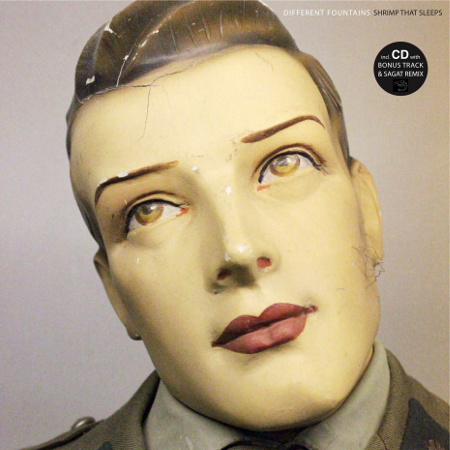