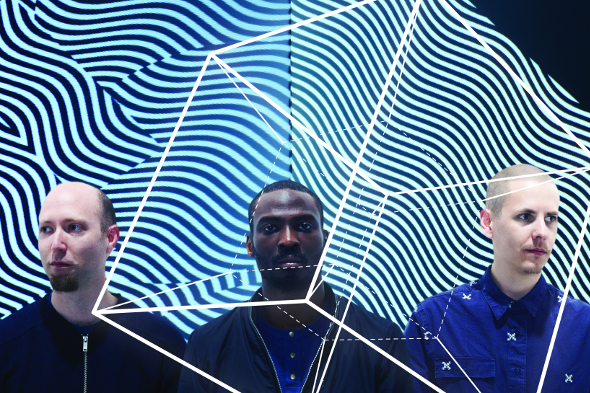 Full details emerge on the trio’s next album for Keysound Recordings, due in September.

Having first collaborated together on the 38 EP for Keysound Recordings back in 2010, genre-mashing production unit LV and British Nigerian vocalist Josh Idehen have enjoyed a fruitful collaborative relationship, delivering the Routes full length in 2011, which featured the memorable “Northern Line”. Despite moving to Hyperdub for the Sebenza album last year, whose sounds were inspired by South African music and featured Okmalumkoolkat, Ruffest and Spoek Mathambo, the recent “Imminent” collaboration saw LV and Idehen reunite on Keysound, with the promise of a further collaborative album in the pipeline.

Full details of the Islands LP have now been announced by Keysound. As a press release explains, while previous album Routes saw Idehen’s voice “used in fragments to examine themes of life in modern London,” Islands moves Idehen’s vocals to the forefront. “More so than on Routes, Josh is creating little worlds and telling stories with this project, ” LV’s Will Horrocks explains. “We tried to write music around him, with highs and lows; trying to make it coherent… but not too coherent.”

The themes explored by Idehen in the album supposedly include “murder, desperate loneliness, obsessions and sexually-unfulfilling nights out,” with Idehen explaining that the album is about trying to convey “the feeling of being an outsider, being isolated and this kind of lonely story teller. And not in a kind of ‘I’m cool, I’m different’, but just an outcast, always on the outside looking in.”

Keysound Recordings will release Islands on LP, CD and digital formats on September 15. 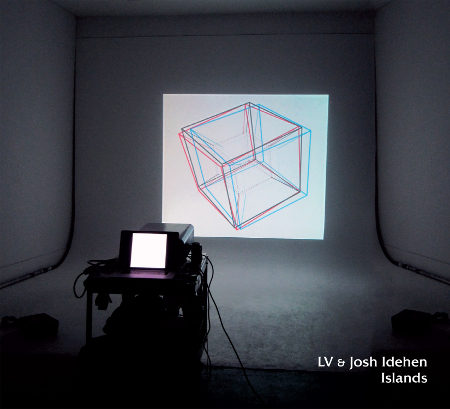