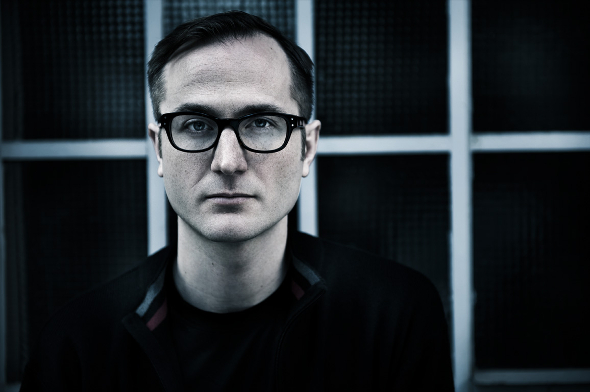 The Vienna-based producer will release his next album on Absurd Recordings in September.

Having spent the first part of the year working on high-profile collaborations with Donato Dozzy for the Absurd Recordings Acid Test series, and with L.I.E.S. artist Gunnar Haslam under the Romans moniker for his Global A label, Johannes Auvinen has announced details of his next full length project. Entitled Ode, the forthcoming album represents Auvinen’s seventh long player of a productive career which has seen him tackle everything from emotive deep house through experimental and impressionistic acid house.

Ode will see Auvinen return to Los Angeles-based Absurd Recordings, with whom the producer has developed a strong working relationship since inaugurating the imprint’s Acid Test series back in 2011. According to a press release for the album, Ode explores the feeling of emptiness that follow the morning after a rave, “offering tracks which possess an exhausted joy, the aural equivalent of the stretch of time beginning when the last record is played and stretching on towards the doleful contemplation of last night’s unmade sheets.” The label goes on to promise that Ode should provide some of Auvine’s most club-ready material to date, with moments of  “spacious atmosphere” featuring alongside some “knackered techno throb”. 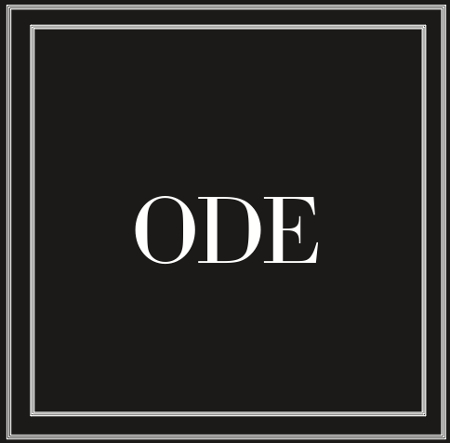