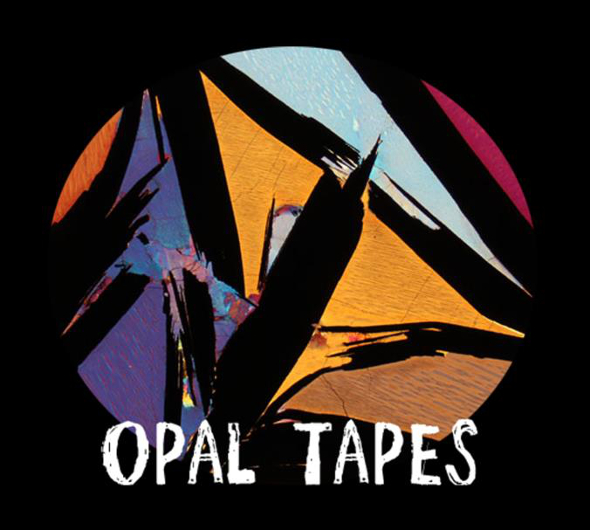 Read on for details on upcoming vinyl releases from the London and Detroit-based artists and listen in full.

With a rather fine second Black Opal record from Moodhut’s Cloudface on the cusp of a belated release, label boss Stephen Bishop has announced details of two vinyl releases on Opal Tapes from contributing artists to the recent Cambiare digital compilation. London-based musician Jimmy Billingham will grace the Opal Tapes label with a second offering under his HOLOVR guise, having debuted with the Lunar Lake cassette last year. Entitled Holo Earth, the eight-track long player represents HOLOVR’s vinyl debut, and on the basis of the full stream below is some of Billingham’s most haunting work to date.

Due for release at the same time is a collection of Siobhan material from Detroit-based producer Travis Galloway, who previously appeared on Opal Tapes in 2012 under his Traag alias. Siobhan is the more prolific of Galloway’s projects, with numerous tapes issued on US DIY labels over the past few years. Some six tracks deep, Southgate takes its name from the Michigan district and applies murky industrial textures to the rhythmic backbones of techno and electro with some hellish vocals to boot.

Both Holo Earth by HOLOVR and Southgate by Siobhan will be released on August 18.