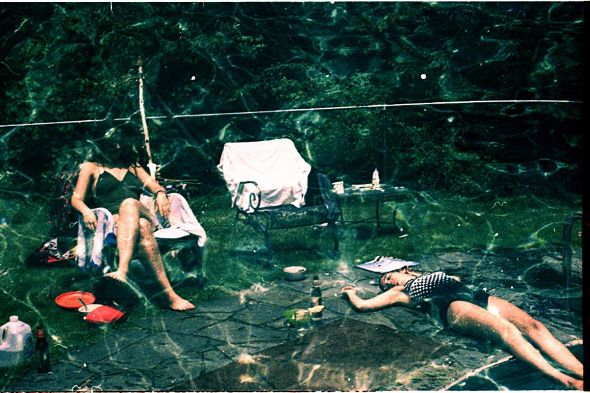 The line-up for the upstate New York festival has been finalised and features a focus on local talent, headed up by a showcase from The Bunker New York.

Revealed last month, Sustain-Release is a new festival conjured up by Mutual Dreaming founder Aurora Halal and Zara Wladawsky, a music writer, promoter, and employee of halcyon, NTS & Underground Quality. Due to debut over the weekend of September 12-14 at a summer camp in the Catskills Mountains in Wurtsboro, NY, Sustain-Release looks to be an intimate and very promising addition to the international festival circuit, with Xosar, Rrose, Joey Anderson, MGUN and Blondes among the first names announced.

Today the line-up for the festival was finalised with a raft of artists and musicians from the local New York City scene making up the majority of the faces added. Chief among the additions is a showcase from The Bunker New York, a long running fixture on the NYC club scene whose expansion into record label ownership has provided one of the more compelling narratives this year. Founder Bryan Kasenic will DJ alongside resident Mike Servito whilst Clay Wilson and fresh label signing Forma will perform live sets.

Sustain-Release takes place on September 12-14 at Camp Lakota in Wurtsboro, NY. Tickets start at $98 including cabin accommodation; full information accommodation and transport can be found at the official festival website.