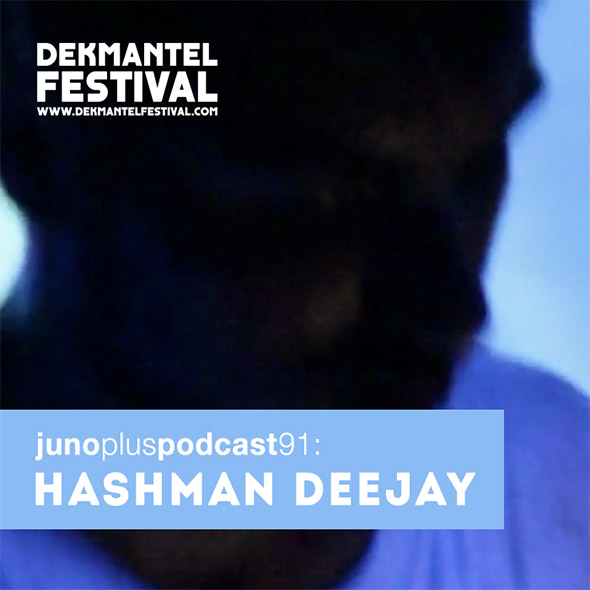 The Mood Hut member steps up for a 75-minute mix of zoned-out deep house direct from the Canadian Riviera ahead of his performance at this year’s Dekmantel Festival.

In an ever-swelling sea of copycat deep house, the records to have emerged from camp of the Vancouver-based Mood Hut collective have provided a real breath of fresh air. Characterised by a similarly sumptuous combination of new age melodies and ’80s influences as the music released on the Future Times label, the Mood Hut sound is nevertheless a singular one, taking the house genre and placing it within its own self-contained universe that crosses over into the realms of ambient music. Though the Mood Hut label is the collective’s primary outlet, its various artists and collaborative projects – including Aquarian Foundation, Ttam Renat, Cloudface, Bluntman Deejay and House of Doors – have caught the ears of the aforementioned Future Times, Going Good, All Caps and Opal Tapes, all of whom have released records from the Mood Hut crew.

Concrete information on the figures involved is scant despite putting out an impressive stream of records across their collective projects over the past year or so, with Mood Hut choosing to let their regular mixes and various live videos offer a window into their place in the increasingly vibrant Vancouver scene. Despite this, enough information has slipped out to begin to make sense of the nebulous connections at the heart of Mood Hut, and one of the collective’s key members is Tanner Matt, a producer who comprises one third of Aquarian Foundation, as well as producing solo under the Ttam Renat and Hashman Deejay names, weaving classic house tropes and primitive yet glittering melodies around a dubby undercurrent that’s as fuggy as his moniker suggests.

Having been big fans of the Mood Hut collective’s activities for some time, we are immensely pleased to be able to welcome Hashman Deejay into the Juno Plus podcast series ahead of his forthcoming appearance at this year’s Dekmantel Festival in Amsterdam, where he will be playing The Woods stage on Friday, August 1 alongside his Mood Hut associates Pender Street Steppers. Delivering us a 75-minute mix of classic house and favourites from the Mood Hut family and friends, it offers the perfect primer for those yet to acquaint themselves with the sound of the Canadian Riviera. As well as his appearance at Dekmantel, Hashman Deejay and the Pender Street Steppers will be touring Europe for the first time this summer, performing a number of European dates in July and August that take in London, Bristol, Glasgow, Manchester and Berlin. Full details on those can be found below, and tickets for the Dekmantel Festival can be found at the official website.

No tracklisting was provided for this mix