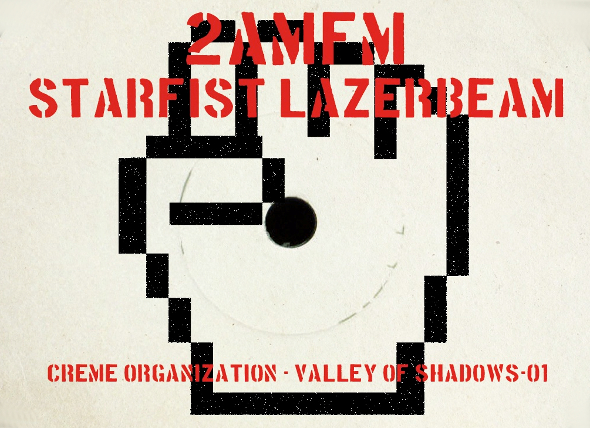 A new series of split releases is on the way with M>O>S, Berceuse Heroique and L.I.E.S. amongst the labels collaborating.

With the R-Zone label fully established and past the double figure mark, fresh news arrives from Den Haag of another compelling label adventure from Crème Organization, aiming to put a halt to some of the fragmentation that afflicts the underground. Named in honour of “Valley Of The Shadows”, the 1993 Jungle classic from Origin Unknown, Crème Valley Of Shadows is a new series of split releases curated in conjunction with a bunch of “impulsive overexcited label dudes”. A typically amusing press release from Crème boss DJ TLR goes on to state the series is “certainly not meant as investment objects for the Discogs crowd” and track selection for each release “will be entirely random and at each label’s discretion, as well as the artwork, which each label will provide themselves”.

Where it gets extra exciting is the news that M>O>S Recordings, L.I.E.S. Records and the Berceuse Heroique label are involved with the first three releases, with Aroy Dee’s label first up to present two tracks from 2AMFM, the Nation pairing of Tadd Mullinix and D’Marc Cantu. Due for release at the same time is a split release with Berceuse Heroique featuring tracks by Scientific Dreamz of U and Drvg Cvltvre. Both these records are planned for early September whilst the third Crème Valley Of The Shadows issue with L.I.E.S. takes the shape of a Various Artists mini LP that is scheduled to drop on the weekend of ADE.

Crème Valley Of Shadows will launch in early September. 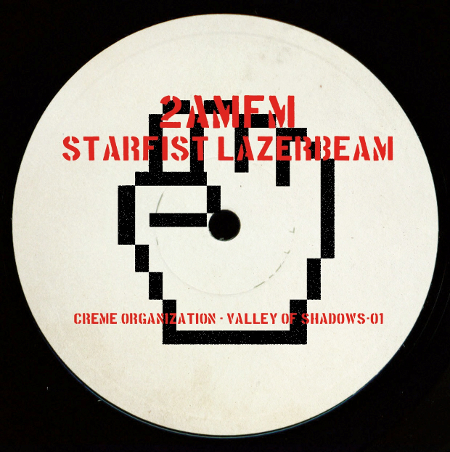