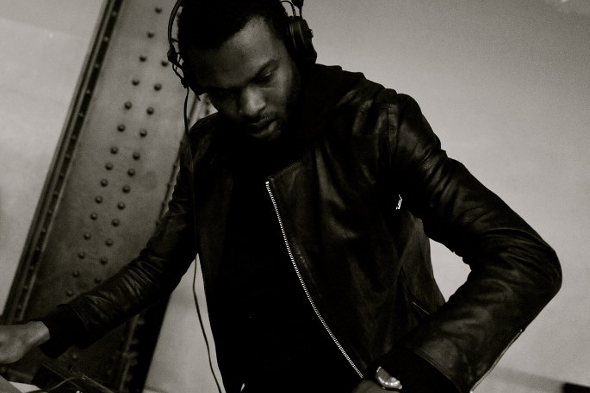 The enigmatic London producer will release a surprise vinyl-only EP on Werkdiscs/Ninjatune later this week.

While Darren Cunningham is rarely ever the most predictable of characters, we can always be certain that he will pepper his meaty album projects with intriguing 12″s that often stand up as incredible offerings in their own right. Both 2011’s Rainy Dub 12″ on Honest Jon’s and last year’s Silver Cloud contain some of the strangest material Actress has put out to date.

With the bleak sounds of Ghettoville album still fresh in our collective ears after its release earlier this year, it has been revealed that Cunningham’s next Actress record will take the form of a four-track, vinyl-only EP entitled Xoul, to be released jointly through Werkdiscs/Ninjatune. There’s little more information on the record besides a typically enigmatic tracklisting, and that it is expected to arrive within the next week, limited to 500 copies only.

Werkdiscs/Ninjatune will release Xoul on 12″ vinyl within the next week. 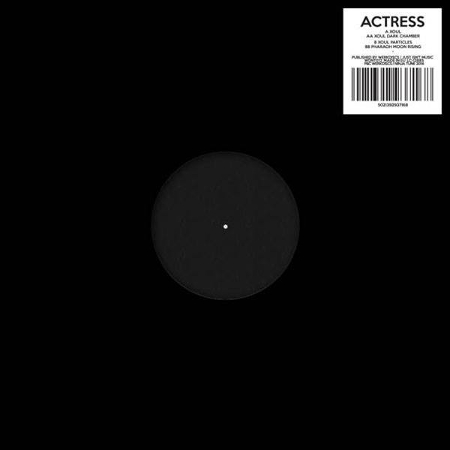