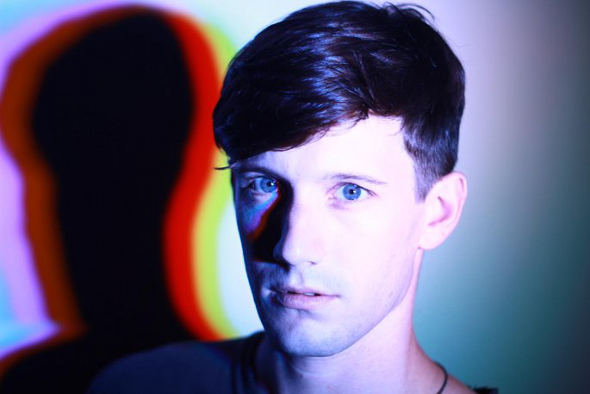 The New York producer will release his third album on Planet Mu in September.

Having already graced Planet Mu with two albums in 2012, details have emerged New York-based Daniel Martin-McCormick will return to the label with a third album in September. According to Resident Advisor, the 10-track album will be entitled Endgame, and is supposedly “inspired by recent excursions into psychedelics” and minimalist composers. The album has also been mixed my Los Angeles-based modular synth aficionado M. Geddes Gengras, notable for his own mystical take on drone for labels like Leaving Records, and the LP will supposedly feature a “penetrating emotional melodic clarity.”

News of the forthcoming Endgame follows a busy period for Martin-McCormick. As well as a single for Workshop last year, he has spent the past 12 months rebooting his Lovers Rock label with a record of psychedelic house from himself, dub techno from Earthen Sea and a kaleidoscopic EP of techno in collaboration with Mutual Dreaming’s Aurora Halal. Those in London can catch Ital & Halal at Plastic People on July 24 – full details on that here. 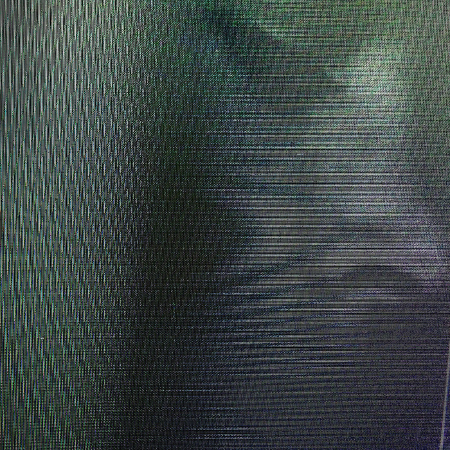