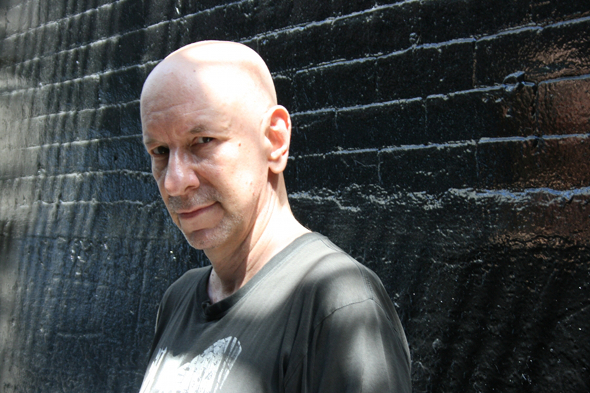 The Stuart Argabright project returns with its first new studio material in 18 years on Blackest Ever Black.

One of several projects of cult New York musician Stuart Argabright – who is perhaps most well known for his work in the early ’80s outfit Ike Yard – Black Rain was originally formed in the ’90s as an industrial death metal band. In 2012 the Blackest Ever Black label reissued a collection of tracks made by Argabright and his cohort Shinichi Shimokawa, which were originally earmarked to appear on the soundtrack to the notoriously bad Hollywood adaptation of William Gibson’s Johnny Mnemonic.

Following the reissue, Argabright rebooted Black Rain, touring extensively under the name and releasing an EP of live recordings entitled Protoplasm. Now Blackest Ever Black have confirmed the details of Dark Pool, which represents the fist studio material from the project in 18 years. Maintaining the sci-fi leanings of Now I’m Just A Number: Soundtracks 1994-95, the new LP is supposedly inspired by the work of Philip K. Dick protégé K.W. Jeter, and Paolo Bacigalupi’s 2009 novel The Windup Girl. It’s described as a “humid dystopia” that is “acutely Ballardian in its vision of manmade and natural worlds encroaching upon each other: a vivid psychogeography of half-submerged high-rises and hidden jungle laboratories.” Blackest Ever Black have also offered album track “Endourban” for streaming, which can be heard below.

Blackest Ever Black will release Dark Pool on LP and CD formats in August. 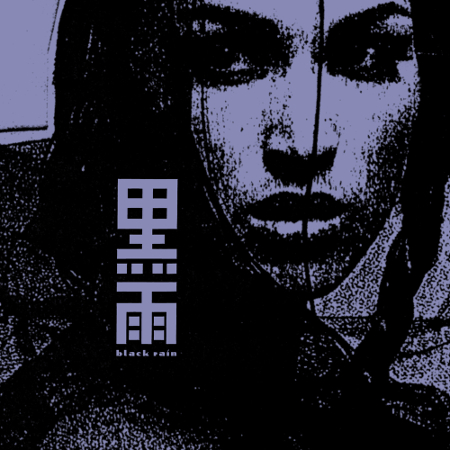 A1. Dark Pool
A2. Profusion
A3. Watering Hole
A4. Endourban
A5. Burst
A6. Xibalba Road Metamorph
B1. Data River
B2. Night In New Chiang Saen
B3. Protoplasm
B4. Profusion II (Fallofthehouseofagodofbiomechanical)
B5. Who Will Save The Tiger?