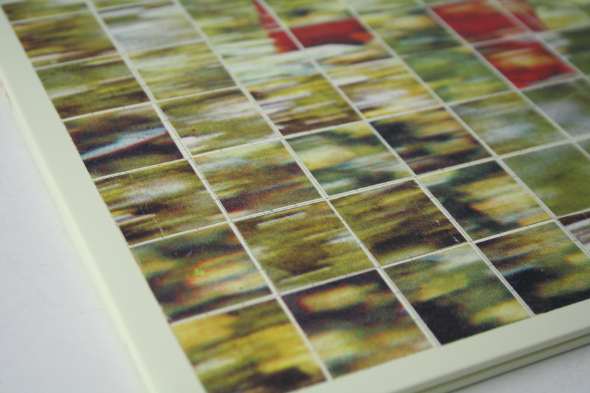 Records from Dalhous, Don’t Be Afraid, Blank Slate, Tessela and more were among the week’s best.

The record King Britt put out on Hyperdub in 2012 under the Fhloston Paradigm alias was one of the label’s most unique, so it’s particularly exciting to see the producer return with a full length to expand on the sci-fi inspired concept. Despite the label having long since diversified its sound outwards from the bass-heavy UK sound it was once famous for, the odyssey of Detroit techno, intergalactic jazz textures and soulful vocals present on The Phoenix are a bit of a revelation, marking just how far the label has come in its tenth year.
Listen/buy vinyl 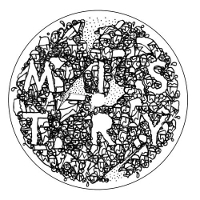 Not content with running the No Symbols label for his own productions, UK producer Beneath has now opened the Mistry label for business, this time with the aim of providing a place for the wares of like-minded producers straddling the divide between techno and UK soundsystem culture. The label’s first record comes from Alex Coulton, a logical choice to inaugurate proceedings with “Bleep Sequence” offering a fractured piece of broken techno with Sheffield influences, and “Tension” sounding like it’s come straight from the experimental end of the dubstep scene circa 2009.
Listen/buy vinyl

Dalhous – Will To Be Well (Blackest Ever Black) 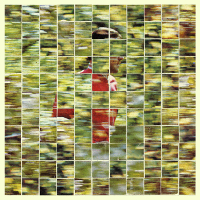 When Blackest Ever Black was still in its relative infancy, focusing primarily on dark sounds that straddled the line between techno and post-punk, Dalhous felt like something of an anomaly, offering a delicate, melodic sound that owed more to their Scottish peers Boards of Canada than anything from Regis and his contemporaries. Though the label has dramatically expanded the type or artists it releases, it says a lot that on their second album, Will To Be Well, Dalhous still sound like nothing else on the label. Their first album was totally slept on, but this one will hopefully see the duo get the recognition they deserve.
Listen/buy vinyl 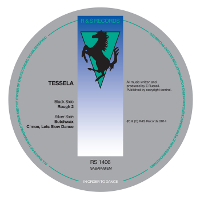 Another of the UK’s most talented producers in the field of jungle-inspired techno returned this week in the form of Tessela, who graced R&S once again with the three-track Rough 2 12″. Last year’s release for the label saw the producer edging even closer to a kind of raw aesthetic pitched somewhere between jungle and techno, and the title track with its punishing snares and gurgling synths is about his most deadly weapon to date. The lopsided drums of “Butchwax” almost sound like the kind of thing Powell might make, albeit with a little more swing, while “C’Mon Let’s Slow Dance” centres around confusing sonic blasts reminiscent of A Made Up Sound’s classic “Take The Plunge”.
Listen/buy vinyl 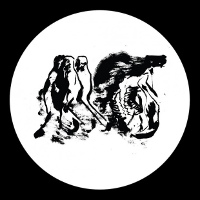 It’s no secret that we’re a big fan of both the Nation label and Beau Wanzer here at Juno Plus, so the chance to see them join forces again for the first time since 2011 for Wanzer’s full Nation debut is cause for celebration. The Power Outage EP is some of Wanzer’s strangest records to date; the title track that sounds like frazzled no wave and “Fabrics” offers some especially queasy ambient, but it’s “Lotraf” the takes the prize, sampling some home video of the producer and sinking the audio beneath some choppy Jakbeat rhythms.
Listen/buy vinyl 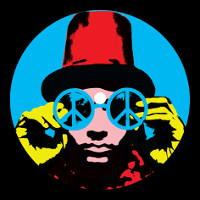 The rise of Seven Davis Jr over the past year has been nothing short of meteoric, going from complete obscurity to beloved by pretty much everyone thanks to releases for Izwid and FunkinEven’s Apron label. It comes as little surprise then that the reborn Classic label should come knocking given Davis Jr’s timeless style and raw, Chicago-inspired production. Formed almost entirely out of vocals and shuffling rhythms, the title track feels both warmly familiar and completely out there, while the bumping, full-bodied bass of “Beautiful” sounds like one of Davis Jr’s most accomplished club tracks yet. This is the kind of record that feels like the start of a whole new chapter for Davis Jr.
Listen/buy vinyl

This year has seen some of the most remarkable examples of mutant club music springing up all over the place, from the contemporary grime of the Boxed crew to the shimmering ADHD rhythms of the Her Records crew. This new EP from UK producer Moleskin might just be some of our favourite stuff in that category yet. Despite combining elements of grime, ballroom, and techno it really doesn’t sound like any of them – the stop-start mechanics of “Turnt On” sounds like the club soundtrack to winning the jackpot at a slot machine, while the airhorns of “We Been Ready” herald some of the most grin-inducing music we’ve heard all year. Put quite simply: this is a fantastic record.
Listen/buy vinyl

When Demdike Stare’s Testpressing series first kicked off last year we assumed it would see a few one-off releases. Now it’s reached number five, and the Mancunian duo are still finding ways to surprise us. Given the attention to grime of late, it makes sense that “Procrastination” would use a skewed take on the eight bar rhythm, but with a bleak dystopian atmosphere lurking behind gunshot snares. “Past Majesty” on the other hand feels very much like the stumbling techno of Powell, albeit with Demdike’s now characteristically caustic edge. Essential stuff once again.
Listen/buy vinyl 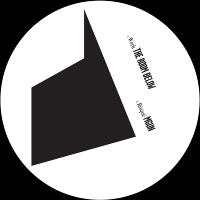 Rene Audiard’s Blank Slate imprint has become a must-check label for fans of esoteric minimal and dub techno-inspired sounds, down in no small part to his own productions. Last year he released the Cywilizacja 12″ on the label, and represents part two. The title track ripples and bumps like a jittery Levon Vincent track, with a broken groove almost like UK garage but featuring its own hypnotic pulse. “Lamia” is the real surprise, weaving traditional Arabic singing and exotic textures over a spartan rhythm. If you don’t know this label yet, this record should be your starting point.
Listen/buy vinyl