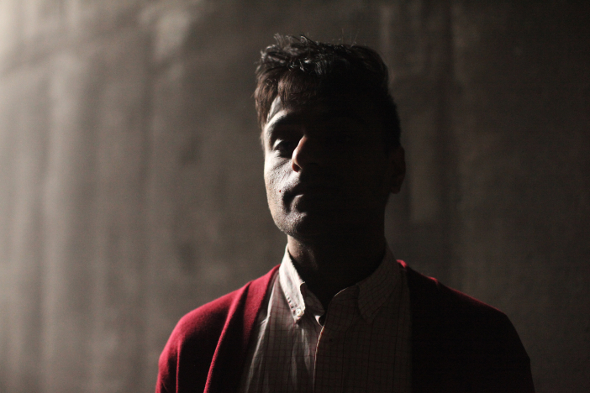 Despite being in operation since 2010 on labels like Seclusiasis and 2nd Drop, Brighton-based Manni Dee entered the wider techno consciousness in 2013 with his two appearances on the Berlin label Black Sun Records, straddling the divide between heavy UK bass and industrial sounds. The artist’s next release will see him join Candela Rising with the Amid The Collapsing Scenery EP, a label whose previous releases have come from the likes of similarly minded producers Lakker, Eomac and Vault Series mainstay Moerbeck.

The four track EP also features remixes from two similarly heavy-hitting producers in Ancient Methods and Shawn O’Sullivan, whose recent work for Avian and L.I.E.S. has made him one of New York’s hottest techno exports. Ahead of its release next month, we have a full stream of the whole EP, so sit back and slam your ears to all four tracks below.