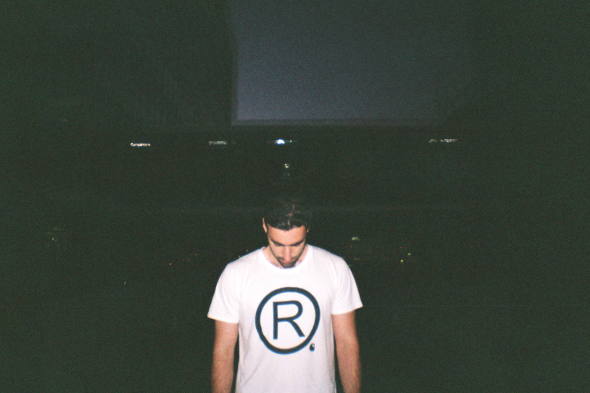 The London producer joins Ron Morelli’s label with the Residents 12″ – listen to a track here.

L.I.E.S. has dropped a number of surprises on us during its lifespan, but its next release comes from what must be one of its most unexpected signings to date. With past form on Numbers, Hessle Audio and Hemlock, Rohan Walder’s raucous output as Randomer has been most associated with the UK-centric crossover between bass music and techno, but the Residents 12″ – released later this week – will see him join Ron Morelli’s label for three tracks of tape saturated techno.

Given Walder’s love of angular, off-kilter drum machine rhythms and raw electro-inspired sounds, a L.I.E.S. release makes more sense than you might think, something demonstrated ably on “Huh”, which is streaming in full below.