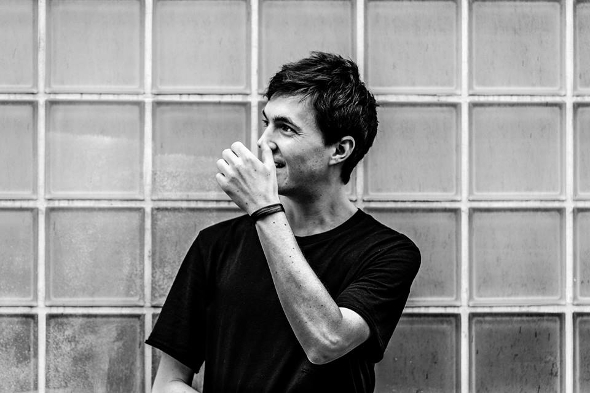 Recognition has to be given to Dekmantel Festival for providing some content to go above and beyond what’s usually expected of the pre-event promo train, with the Sole Selectors series providing some genuine insight into some of the artists playing at this year’s festival. Previous entries have seen Rush Hour founder Antal and Homopatik resident Mr Ties talking shop, and the latest sees Ben UFO discussing his formative years and the influence that radio has had on his career as a DJ. Full details and tickets for the festival, which takes place across August 1-3 in Amsterdam Bos, can be found here.