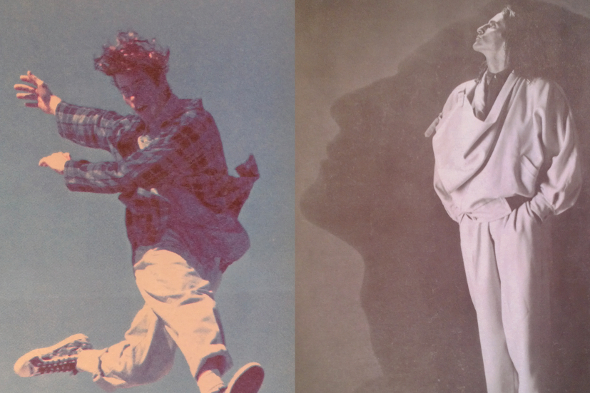 As Pender Street Steppers, Jack Jutson and Liam J Butler form an integral part of the nebulous Mood Hut collective alongside fellow Vancouver musicians Cloudface, Local Artist and Aquarian Foundation. Last year’s triumphant Life In The Zone cassette represented the Mood Hut debut of Pender Street Steppers, revealing a wealth of original material from the duo, some of which has subsequently resurfaced in 12″ format on Mood Hut and DC’s crucial People’s Potential Unlimited. Both the Bubble World and Opening Up 12″s are strong contenders for our favourite records this year, but they might well be trumped in the popularity stakes by Jutson’s forthcoming solo release.

Due out sometime in August, keen followers of Mood Hut will be delighted to hear the superb 10-minute cut, “Something (On My Mind)”, features on MH 007, a simple earworm of a DJ tool that has the potential to be this year’s “New For U”. The 12″ represents Jutson’s third solo appearance on Mood Hut, having previously dedicated two excellent cassettes of ambient new age-inspired music to the label’s clutch of tape-based releases. Interested parties can hear a preview of the forthcoming record below, which is the label’s sixth vinyl release despite being catalogue number seven. 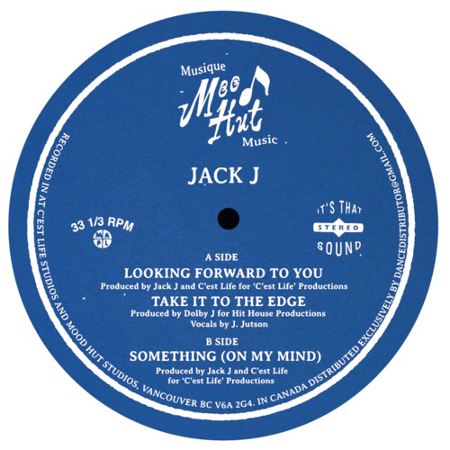