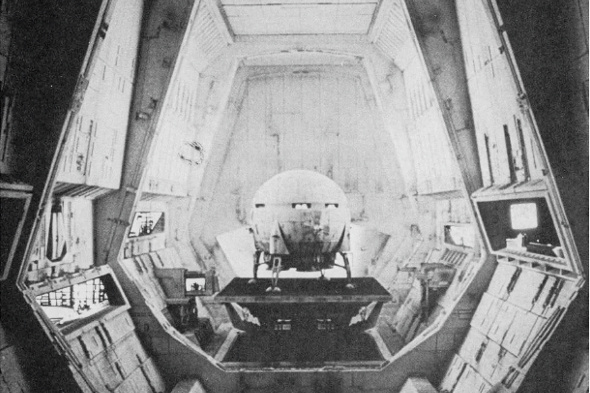 The Frankfurt producer returns to Live At Robert Johnson next month with a “futuristic dream-house-EP”.

Following a number of single track appearances on Chiwax and Live At Robert Johnson’s compilation The Lifesaver, Frankfurt-based Orson Wells made his full debut on the latter a year ago with Never Lonely No More. That four-track submission provided a collection of chunky disco basslines, new age house melodies and melancholic acid which had much in common with the likes of Beautiful Swimmers and the Confused House duo of Steve Summers and Bookworms.

News of Wells’ return to the Frankfurt institution comes as very good news indeed, and follows the recent Endless EP on Innervisions. Entitled Open Light, the four-track EP comes described rather accurately by the label as “dream-house”, and more hyperbolically as having the ability to transport you to “another dimension where the sounds of the past are the columns of a neo-transcendental audio-vision”. On the basis of the previews below however, the label might just be right.

Live At Robert Johnson will release Open Light on August 25.