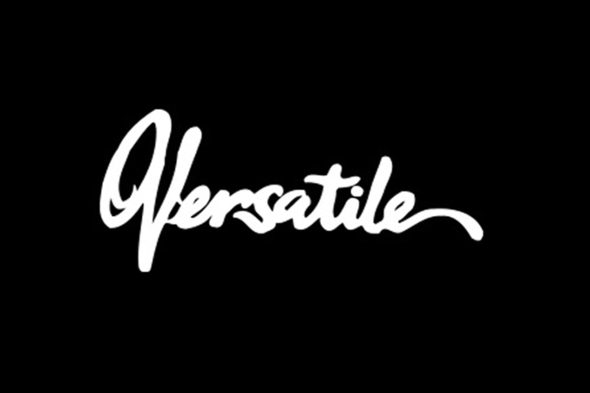 The Paris-based label are teasing a forthcoming compilation with a series of samplers – preview the first here.

Recently the subject of an excellent feature on RA by former Juno Plus colonel Aaron Coultate, Gilbert Cohen’s Versatile Records seemingly have another compilation-shaped project in the works following their well-received Acid Arab collection, and it offers a wider introduction to one of France’s most respected diggers. Vidal Benjamin is a former member of Tigersushi Bass System along with Alexis-Le-Tan and Jim Bazooka, and is widely respected for his skills uncovering lesser known curios and has done some blinding mixes over the years – we recommend his Testpressing set as a primer.

This October will see the release of the Benjamin-selected Disco Sympathie compilation for Versatile, with a focus on the various strands of music that surfaced in France throughout the 1980s. It has the potential to be quite the compelling selection, more so when you take in the below previews of the first of several samplers to be released in August, which features edits of Disco Sympathie inclusions from famous Versatile affiliates under various pseudonyms.