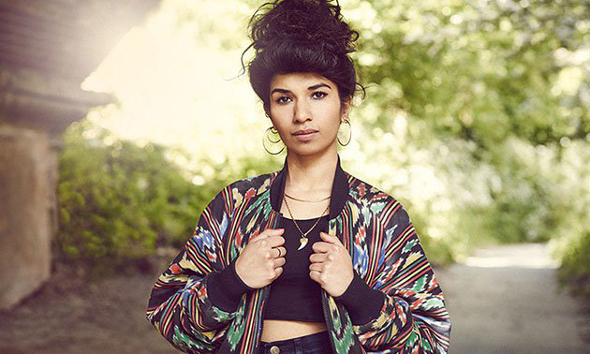 The Kelly Twins welcome Nabihah Iqbal to their label with the Chancer 12″ featuring Kowton on remix duties.

In May of last year popular Juno Plus podcasters The Kelly Twins launched their own label Happy Skull by debuting the so far one-off collaboration between Hyetal and Kowton, Systems Of Desire. Since then they’ve careered away from the worn path of releasing music from recognised names, instead trusting their ears with releases from Adjowa and fellow Bristol dwellers Rhythmic Theory, before opening their doors to Bristol’s foremost Glaswegian Marco Bernardi with his well received Floating ‎12″. Now, following Throwing Shade’s debut on Kassem Mosseʼs Ominara label, and her No Pain In Pop follow up, the NTS radio host settles into her groove with the three-track Chancer 12″.

Across the board Happy Skull have described Throwing Shade’s music as “vivid, off-kilter tracks that blur the boundaries between cosmic R&B, skewed space-pop, glistening downtempo soundscapes and mangled, synth-laden grime.” For her Happy Skull release Iqbal draws upon her Chicago house inspirations letting the percussion run wild across both “Chancer” and “Blanx”, with glockenspiel tones and spacey Detroit leads supplying the musical element of the latter, while Kowton cuts and spreads the vocals in his techno interpretation of the title track.

Happy Skull will release HAPSKL005 by Throwing Shade in July. 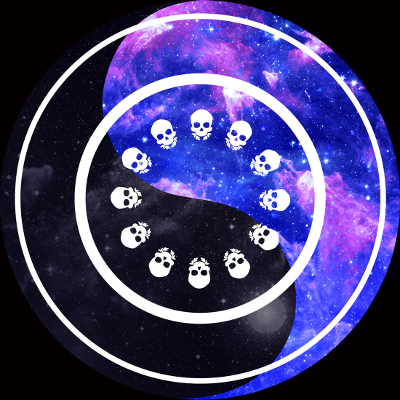