Talaboman make their debut with Sideral 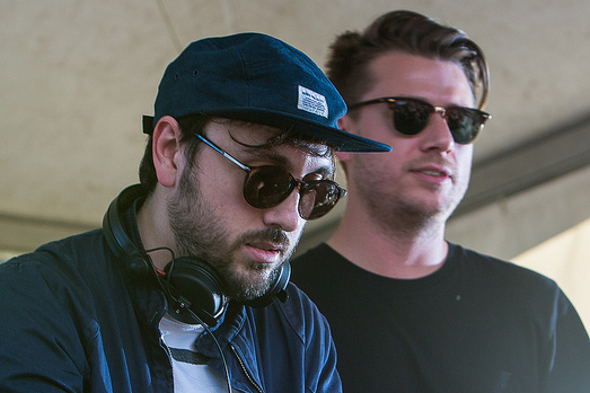 The partnership of John Talabot and Axel Boman will release their first record in August.

News of the Talaboman team-up between Hivern Discs boss John Talabot and Studio Barnhus head Axel Boman first emerged last year when a track made by the pair called “Sideral” appeared on Talabot’s DJ-Kicks mix, and offered an expectedly idiosyncratic take on house from two of the genre’s most interesting practitioners. It seems as if the pair are planning on making the collaboration a regular thing, having played together at a number of parties over the past few months, with a further slot booked in for the Dekmantel Festival in August.

The duo have now announced details of their first official release, which will see “Sideral” released jointly by both producers’ respective labels together with a remix from Köln-based producer Matt Karmil, who recently appeared on the So You Say 12″ on the Beats in Space label. According to the label, Sideral is dedicated to Aleix “Sideral” Vergés, a much loved Barcelona DJ who passed away in 2006 and described as “a truly fearless and idiosyncratic DJ” who “mixed genres wildly and brilliantly, uniting in the dance people from all kinds of musical backgrounds.” Sideral was apparently a direct inspiration to both Talabot and Boman, who both lived in Barcelona during the time that Sideral was active.

Studio Barnhus and Hivern Discs will release Sideral by Talaboman on August 11. 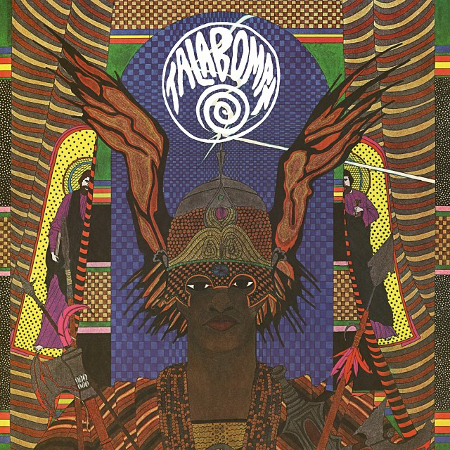