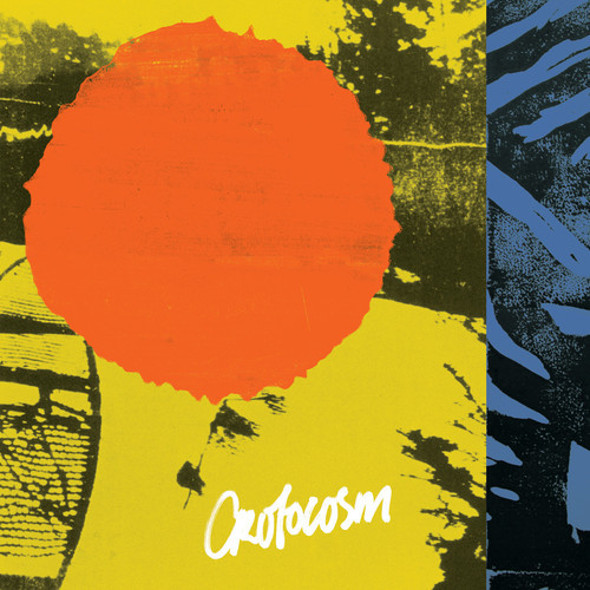 The next record to come from Music From Memory sub-label Second Circle introduces the new collaborative project.

As we reported in May, the label responsible for releasing some of our favourite archival material this year have created a sub-label to counteract their retrospective pursuits. Music From Memory launched Second Circle this year and the sub-label’s second release confirms our theory that this new platform will focus on contemporary productions from a current crop of artists and producers alike. Following the first release from ESP Institute and Smalltown Supersound duo Christian Pannenborg and Jan Schulte, aka Montezuma’s Rache, SC002 also comes from a new pairing in Crotocosm.

Comprised on Off Minor boss Jordan Czamanski (aka one half of Juju & Jordash) and WT Records man William Burnett, the pair came together to form Crotocosm when “Will was in Amsterdam,” Czamanski told us over email. “We just hung out together for a couple days in my studio, we just got along… Both of us are pretty easy-going so it was super fast/easy. We didn’t really over think it,” he added. Where Montezuma’s Rache’s Wu Du Wu was described by us as falling somewhere between Scandinavian disco and classic Krautrock, Crotocosm’s debut sees the buzzing electronics of a Magic Mountain High timbre converge with Burnett’s house and synth heavy genius. You can listen to “Fanatic II” from the three-track debut in full below, while snippets of the other two tracks are available to preview on the label’s SoundCloud page.