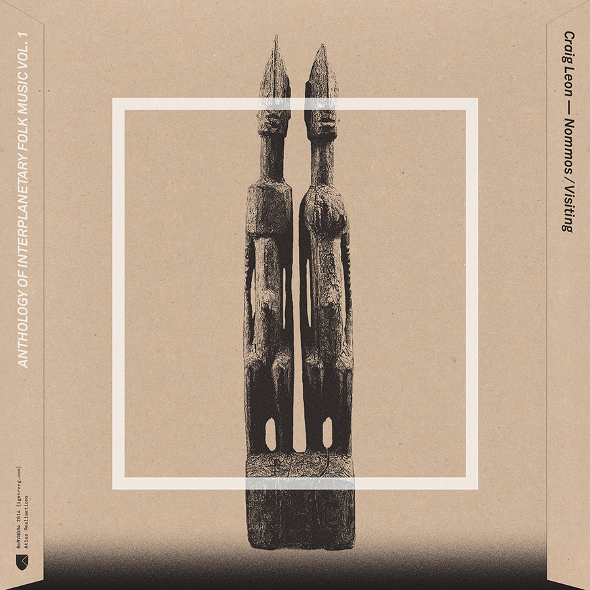 The latest video from RVNG Intl. HQ riffs off the inspiration for Craig Leon’s Nommos in high definition style.

It’s been stated before on this site that RVNG Intl. dedicate just as much attention to detail on their music videos as they do on other aspects of their projects, and it’s part of the reason they continue to be one of our favourite labels. This much is evident once again on the bizarre video that accompanies the official release of Anthology of Interplanetary Folk Music Vol 1 by Craig Leon, the latest subject of their ongoing archival series which pairs together the American composer’s Nommos and Visiting LPs in typically deluxe fashion.

Although it was released in 1981, the compositions on Nommos were inspired by Leon’s reactions to an exhibit of extraterrestrial sculptures by the Dogon tribe from the Republic Of Mali, which he visited at the Brooklyn Museum almost a decade prior. It’s these Dogon sculptures that adorn both the original artwork and the above cover art for RVNG Intl.’s archival release, and they also form the concept behind the abstract visual treatment for “Donkeys Bearing Cups” from Andrew Strasser, captured in high definition 3D at the same museum where Leon was first inspired by them.