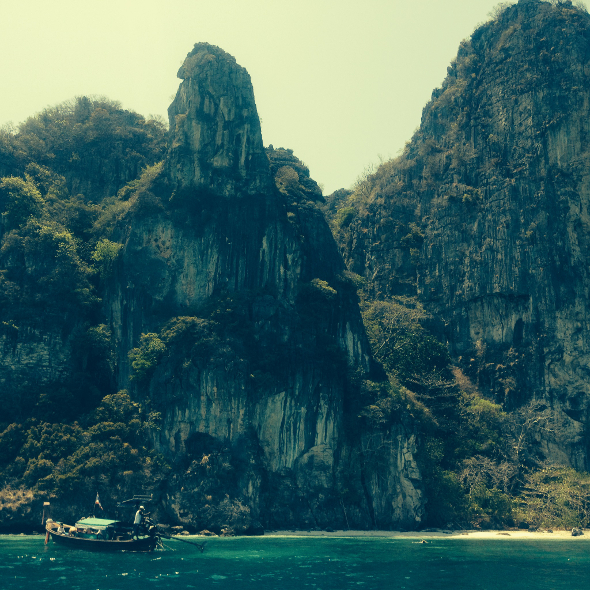 The Budapest-based “cosmic explorer” producer follows up a cassette album for Farbwechsel with a five-track EP.

Since its inception last year, the Lobster Theremin label has shown a strong commitment to bringing new and little-known names to attention, with artists like Palms Trax, Manse and Rawaat just some of the names helping to forge the label’s identity as a reliable place for esoteric house and techno. Their next release will continue that trend with a vinyl debut for Budapest-based producer Imre Kiss, whose sole release to date has been the Midnight Wave cassette for his home city’s Farbwechsel label. The producer joins a number of emerging underground electronic talents from the Hungarian capital, which also includes fellow Lobster Theremin artist Route 8 and Opal Tapes producer S. Olbricht.

Described as a “cosmic explorer”, the sound of Imre Kiss is compared by the label to that of Hague-dwelling Danny Wolfers via ’80s film composers, the latter of which is something most audible in the ambient-focused Midnight Wave cassette. His Lobster Theremin release is entitled Raw Energy, and supposedly sees him engage more explicitly with the dancefloor across five tracks of “drugged-out proto-ambient works” and “super-slo house jams”. Ahead of it’s release next month interested parties can sample Raw Energy via the SoundCloud preview below.