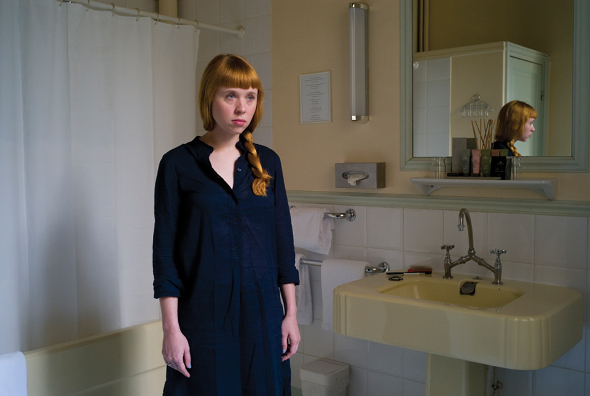 A single-sided 10″ of experimental sound art will be the American artist’s next release for the Infinite Greyscale label.

Holly Herndon continues to live up to her name as a ‘multi-disciplinary’ artist with news surfacing that her next introspective work will come as a experimental, long-form composition in collaboration with choreographer and dancer Cuauhtemoc Peranda. Entitled Body Sound, the production itself was first performed at Stanford University’s Center for Computer Research in Music and Acoustics (CCRMA), the place of her doctoral studies in Electronic Music, recorded in real time using Peranda’s movements in “a field of 8 speakers”. To better understand the piece a press release reads: “Body Sound is all about the dancer making contact with the ground; a dragged heels squeaks, his rolling torso sends tumbling shockwaves through the speakers, and each stomp of a foot is a blast of sub-bass.”

“This is the sound of a living, breathing body in space, and a powerfully expressive document of experimental sound art,” it goes on to say, while explaining: “Herndon builds on this source material, taking time to bend the sounds into an abstract sculptural form, only to pause again and reveal the dancer’s sonorous breath.” Herndon then restructured this captured audio to create an arrangement that’s said to be simultaneously rhythmic, fragmented, and “incredibly physical”.

Earlier this year Lucy of Stroboscopic Artefacts created a similar piece called Body Echoes at the 4DSOUND facility in Amsterdam, which like Herdon’s Body Sound integrated breathing techniques (of a yoga master), field-recordings and spatial dynamics in a multidimensional environment. Those wishing to gain a better understanding of the concept for the forthcoming record from Herndon can view a recording of the original performance with Peranda at Stanford below.

Infinite Greyscale will release Body Sound digitally and on 10″ vinyl on July 18. 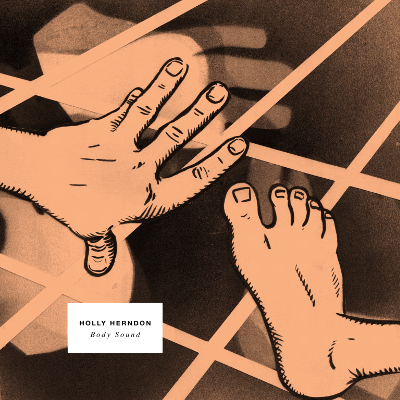