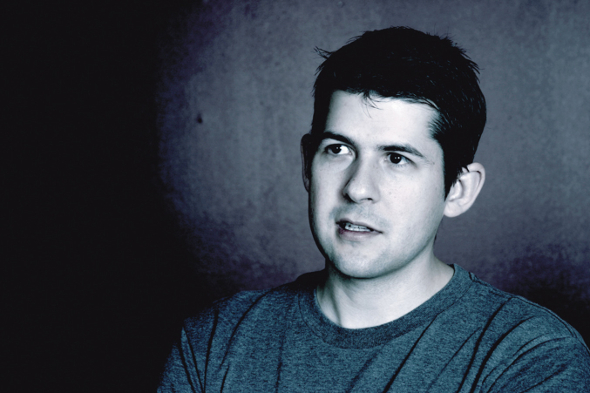 Fresh from welcoming Swedish pair Genius of Time into the Running Back fold, Gerd Janson’s next order of business is to turn to Todd Osborn, an artist that hasn’t featured on the label for some seven years. Depending on your musical tastes, you might know the Detroit-based musician for his ragga-influenced junglist excursions as Soundmurderer (sometimes alongside SK-1 aka Tadd Mullinix), the cassette-only ragged hardware acid of his Superstructure project, or the more house-orientated output released as Osborne and his given name. It was under the latter that he debuted on Running Back with Giganta back in 2007, which along with some classic 12″s from Mark E and Prosumer helped establish a sense of momentum that has stood the label in good stead to this day.

In addition to the Juno Jam EP from the aforementioned Aniara pair, this year has seen Running Back reissue an ambient mini-LP from Suzanne Kraft, secure label debuts from Sex Tags affiliate Telephones and Frankfurt producer Victor Shan, and invite Redshape to inaugurate their “official unofficial” bonus beats sub-label. Osborn is set to add to this sub-label with the upcoming T-rhythm Trax Vol 1, which arrives next month brandishing “five of the finest DJ helpers you always dreamed to possess”, whilst Janson is also planning to reissue some beat tracks the producer did with Tadd Mullinix under the TNT guise, according to a recent and highly recommended interview with Little White Earbuds.

Running Back will release T-rhythm Trax Vol 1 by Todd Osborn on July 14. 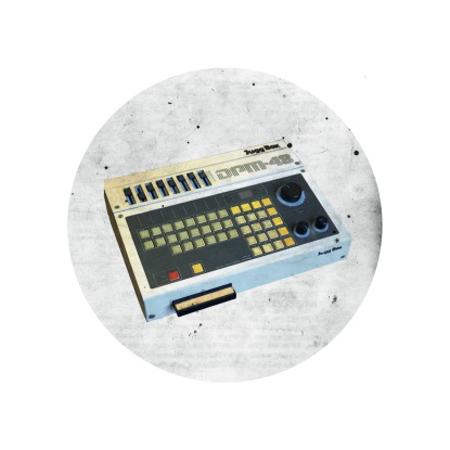