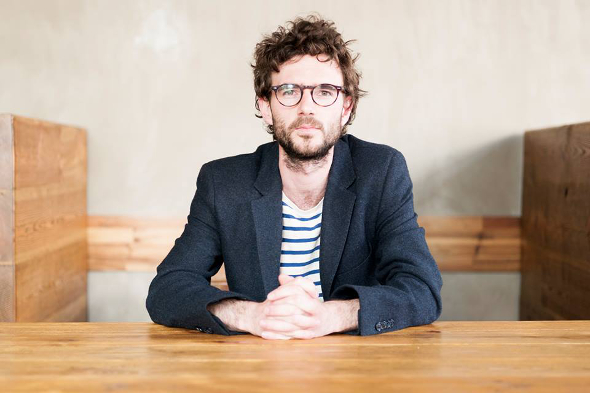 One of Boris Bunnik’s lesser spotted guises will be revisited for the fourth release from Dutch newcomers Midlight – preview it here.

We often joke about Bunnik benefiting from a permanent state of insomnia, with the extra hours allowing the Dutch producer to prolifically jettison music in the direction of willing labels under his growing clutch of aliases. This year has seen him in relatively low-key form however, with just the one 12″ for Clone’s Store Only Series under the Vernon Felicity alias, suggesting that Bunnik has been hard at work in his Leeuwarden studio, with the results emerging over the coming months. Ahead of a forthcoming Conforce EP for Delsin, Bunnik’s next move sees him grace the fledgling Midlight label overseen by the wonderfully named Rotterdam trio of Gustav Goodstuff, Arie Ghetto and Dickie Rosewater.

Only three releases deep, Midlight have impressed from the off; their inaugural release paired productions from local talent D. Ribeiro with a digidub rubdown from DJ Sotofett, and the label has gone on to issue work from Frak as well as bringing together two generations of production talent in Duplex and Tuff Sherm. Available to preview below, the Superficial Pleasures EP is due out later this summer and finds Bunnik in fairly crunchy form with the B-side title track a particularly loose delight.