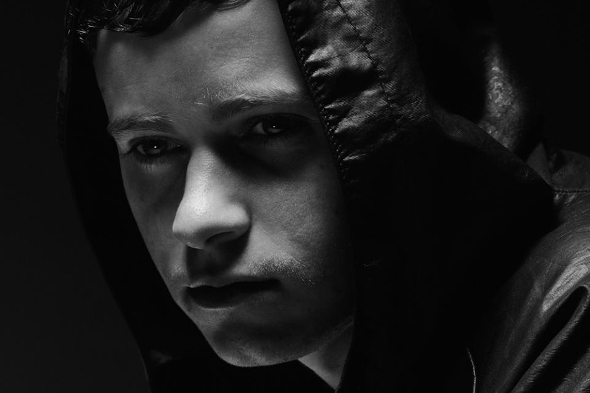 The Glaswegian producer will release his second album on Warp in August.

Supposedly written and recorded “at 4am to the sound of birdsong in a remote location in his native Scotland,” and influenced by “nature, birds and sunrise,” trance, and the post-rock of Godspeed You! Black Emperor and shoegaze of My Bloody Valentine, Green Language also features collaborations with Danny Brown, D Double E and Redinho. The title itself is supposedly one that reflects the producer’s attitude towards music. “It’s a language that’s non-dualistic, that speaks to you directly to your emotions without the mind interfering with the message,” he explains in a press release. “And music is like that for me.”

Those eager for a taste of the album can watch the video for album track “Raptor” below; Rustie will be playing at London’s Oval Space to celebrate the album’s launch on September 18, and will also appear at Warp’s 25th anniversary celebrations in Krakow on September 20. 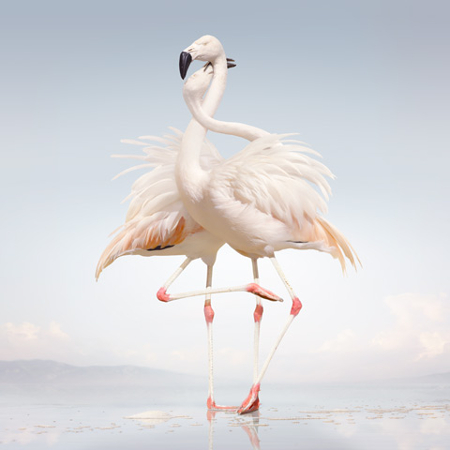