Giegling to issue album from Kettenkarussell 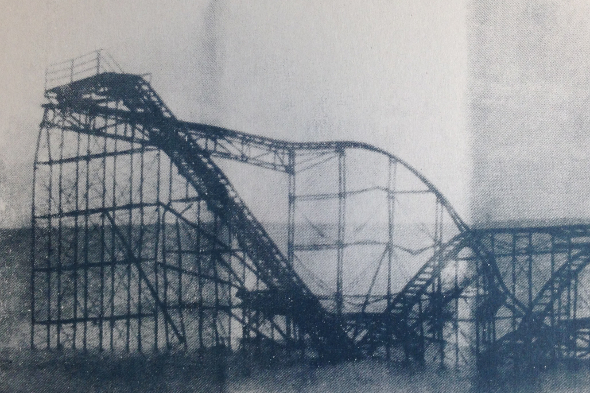 The Weimar-based label will release Easy Listening by the Kettenkarussell duo next month.

Formed of Giegling co-founder Herr Koreander and Leafar Legov, Kettenkarussell were responsible for inaugurating the Weimar label back in 2009 with the emotionally charged thicket of adventurous minimalism that was the I Believe You And Me Make Love Forever 12″. In the ensuing years, Giegling has grown quite naturally into one of Germany’s most adventurous and distinctive labels, expanding to include more techno-focused offerings with the Forum sister label and housing the work of Prince Of Denmark’s Traumprinz alias in another eponymous offshoot.

Throughout the label’s rise, Kettenkarussell have provided intermittent contributions with one superbly named 12″ (Things Will Never Flange) and an inclusion on the 2012 compilation Futur II, though both Koreander and Legov have added to the Giegling discography in a solo capacity. News now arrives that Kettenkarussell are next in line to lay down an album for the label, with Easy Listening primed for release early next month. A brief press release from Giegling offers the following statement on the forthcoming LP:

“In times where a rave feels pretty much like a funfair, the chairoplane is still the nicest ride. Thinking of Kettenkarussell some might remember one of those gathered moments in a low summer night under the clear sky when things made sense for a while. But those memories fade away quite fast or seem really strange a few years later on youtube. So what is it that is left behind? After 10 years of collaboration the couple decided to do an album that might challenge the comfort zone of those who try to keep up that easy living. It’s a record full of holes. And still this is what keeps them together. In pain we trust… and yes I believe you and me will make love forever…”

Giegling will release Easy Listening by Kettenkarusell on July 10. 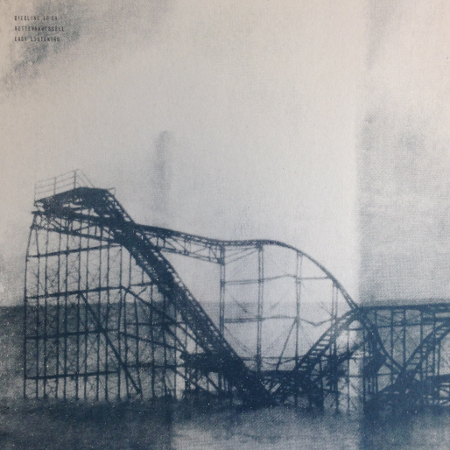