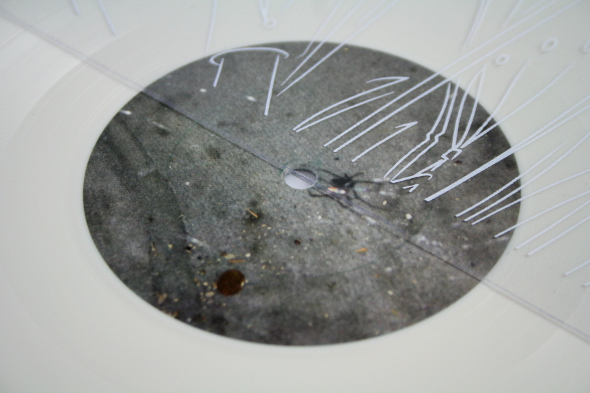 “If people ask what I play, I usually just say ‘hard club’ or something made up,” Berlin-based producer James Whipple explained to Dubspot earlier this year. It’s an appropriate response for someone who is a resident at Berlin club night Janus, whose central driving force seems to be – in the words of its co-founder Dan DeNorch – “searching for a sound that doesn’t exist”. Together with like-minded Janus residents Lotic and Kablam, Whipple is one of a few intriguing artists currently forcing club music into a place where R&B, Jersey club, hip hop, grime and techno are all deconstructed and re-synthesised into strange new forms, either as part of the deployment of recognisable tracks in alongside experimental sounds in DJ sets, or as deconstructed elements in original productions. Even the much-maligned hardstyle is of interest to Whipple, who has admitted to being inspired by the melodies of the genre. 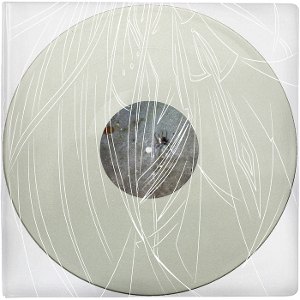 Despite these reference points, there’s an uniquely cybernetic feel to the music Whipple produces as M.E.S.H., whose sleek organic beauty is contrasted with moments where mechanical elements run rogue. The title track on the Scythians EP comes filled with biomechanical percussion that sounds like it’s been ripped from an H.R. Giger fantasy, tearing through the more sedate moments with an angry sentience. Classical strings are combined with high resolution textures, a grime-inspired melody and what could almost be the voices of disembodied A.I.s. You’d be hard pressed to describe “Scythians” as a dance track, but it’s difficult to deny that’s exactly what it is – a compressed symphony for the club that evokes the same feeling in just a few minutes that you’d get from being at the heart of a whole hour of adventurous track selections.

The other four tracks on Scythians are arguably less bracing than the opener, but each see Whipple using his core aesthetic to create drama in much subtler ways. There’s a majestic quality to the half-time drum march and sweeping chords that introduce “Interdictor”, which doubles up to a frenetic Jersey club pace whilst maintaining a strangely holographic aura. “Captivated” feels like the representation of an entire ecosystem, with a purposefully overblown narrator repeating the title before bringing the sounds of nature in among the leaden crunk rhythms. “Imperial Sewers”, may have a similar melodic approach to the productions of Fatima Al Qadiri, but the manner in which it billows outwards with each bass note and kick drum makes it feel like the kind of sound you could reach in and touch. Finally, “Glassel Finisher” is the most delicate of the bunch, a piece of ambient dub whose soft edges are tempered with brushed noise, offering a contrast to the EP’s heftier moments.

The recontextualisation of hip hop, R&B, grime and the other genres Whipple is interested in is certainly nothing new, but it’s to his credit that listening to Scythians feels at times like listening to an entirely fresh form of club music. Like the remixes of Fade To Mind member Total Freedom, Whipple’s productions aren’t just exercises in genre, they’re visual experiences, mini-narratives packed with incidental sonic detail that are much more than the sum of their parts. You may not be hearing much of the music from Scythians in many clubs outside of Janus itself right now, but the exciting possibilities offered by Whipple’s music and that of his peers might well be enough to inspire others across the world to form their own satellite operations.

A1. Scythians
A2. Interdictor
B1. Captivated
B2. Imperial Sewers
B3. Glassel Finisher