Claude Speeed to release My Skeleton on LuckyMe 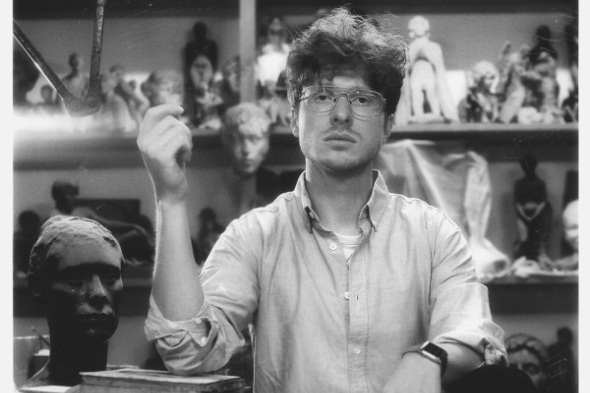 The former American Men member will release his debut album next month.

Previously known as a founding member of LuckyMe act American Men, former Red Bull Music Academy participant Claude Speeed has risen to solo notoriety thanks to some impressive unreleased tracks on SoundCloud and high profile remixes for Kuedo and Martyn. His expansive take on ambient music is quite far removed from his rock beginnings, and has been compared to the work of contemporary synth artists Oneohtrix Point Never and Blanck Mass. Relocating from Scotland in 2011, Speeed finally ended up in Berlin where he has been working on his debut album for some time.

Next month will finally see the release of his debut album My Skeleton, which will continue his long-standing relationship with LuckyMe. According to the label, My Skeleton is a “deliberate, dreamlike work about structures, economy, memory and loss” with a Reichian influence, featuring field recordings made in a variety of far-flung places, from jungles to friends’ sofas. Although LuckyMe describe the album as a “grand work exploring big themes and personal trauma,” My Skeleton was reportedly written on a netbook and is also meant to be “consumed like fast food” and “played loud on cheap, white earphones”. Those looking for a taste of the album can watch the video for album track “Tiger Woods” below.

LuckyMe will release My Skeleton on CD and limited edition 12” with zine, sheet music and guitar tabs on July 28. 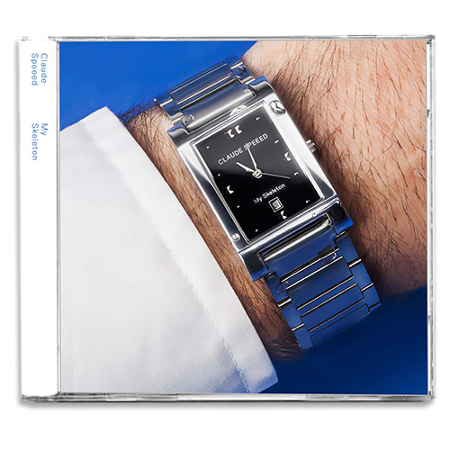