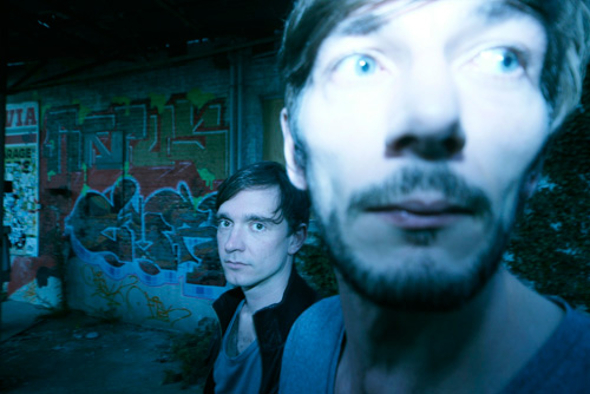 The experimental collaboration between Peter Van Hoesen and Yves De Mey will add to the digital series from Stroboscopic Artefacts.

When Stroboscopic Artefacts’ Monad series began in 2010 it made quite the entry with six releases. That first batch included music from Chevel, Perc, Xhin and Donor and over the years a varied range of artists like Raster-Noton affiliates Aoki Takamasa and Kanding Ray, to bigger proponents of club techno like Rrose and Lakker have helped cement the series as one of the most highly regarded yearly outputs from any one label. With Eomac’s Monad contribution about to drop, RA now report that Archives Intérieures pair Peter Van Hoesen and Yves De Mey are next in line to feature under their Sendai guise with Monad XVIII due for release next month.

As is the prerequisite for Monad, Sendai will provide four genre-bending productions, all of which are as experimental as they are techno, and is the second time the Belgian pair have appeared together on Lucy’s label after contributing two tracks to the fourth Stellate release back in 2012. News of this release comes at a busy time for the pair, with the second Sendai album A Smaller Divide released back in February through Archives Intérieures, whilst their curatorial endeavours secured a CD reissue of The Path of Spectrolite from John Elliot’s Imaginary Softwoods project for the label. Monad XVIII will be Sendai’s first EP outside of Van Hoesen’s Time To Express label following two released back in 2009.

Stroboscopic Artefacts will release Monad XVIII by Sendai on July 28. 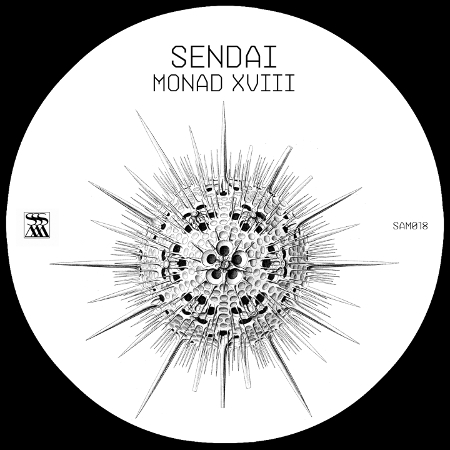