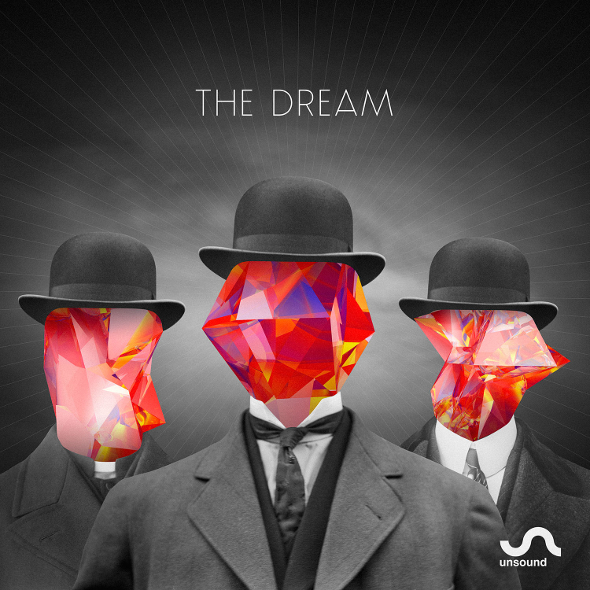 Now very much a compelling fixture in the annual festival season, the twelfth edition of Unsound Krakow sees the proceedings themed around what it means to be living The Dream in 2014. A press release has Unsound artistic director Mat Schulz stating “The Dream is an act of auto-criticism and self-reflection aimed to trigger discussion,” whilst adding that “the theme isn’t meant to be negative but, inquisitive. Historically, The Dream stems from alternative and even oppositional artistic movements and social systems. Our question is, what remains of that subversive drive? In asking this, we realise we also open the position of our own festival to scrutiny, no doubt revealing contradictions.”

As with previous editions of Unsound, this theme will be explored over various mediums with actions, films and talks all planned as complementary mediums for discourse alongside the music, with artists chosen on the basis that their “success – or lack thereof – doesn’t affect their refusal to compromise”. A revived Swans spearheaded by the inimitable Michael Gira make a long overdue Unsound debut in support of their new album To Be Kind, whilst the festival have also managed to coax a live performance out of Norwegian dark ambient musician Deathprod.

Specially commissioned projects are one of Unsound’s lineup hallmarks and the first for this year’s edition finds Ren ‘Container’ Schofield collaborating with Norwegian drummers Kenneth Kapstad and Tomas Jahrmyr. For this performance, the Scandinavian pair will perform Schofield’s music live via an elaborate series of contact microphones, effects and triggers. Factory Floor’s Nik Void will also take the stage alongside Chris Carter and Cosey Fanni Tutti for a rare appearance as Carter Tutti Void.

After launching at Unsound New York earlier this year, the multi-sensory installation Ephemera will make its presence felt in Krakow with “raw sonic materials” from Kode9, Tim Hecker and Ben Frost reinterpreted into ‘scents’ by Geza Schoen, and visually by Hyperdub affiliate Optigram and video artist Marcel Weber. The aforementioned Frost will also be collaborating with Weber to present music from his recent album A U R O R A.

The focus on club-based sounds looks to be just as wide reaching this year too, with DJ Stingray confirmed for selecting duties along with Joey Anderson, and Fade To Mind artist Total Freedom. Perc, Rrose, Polish musician Zamilka, proper headshrinkers Evol and Berlin-based Norwegian artist TCF round out the first batch of dancefloor orientated names.

Unsound Krakow takes place on October 12-19 with tickets available from the festival site from June 26 onwards.